The 2005 MTV Movie Awards were held in Hollywood on Saturday, with 'Napoleon Dynamite' and 'Mean Girls' the big winners on the night.

Tom Cruise was honoured with the inaugural MTV Generation Award. 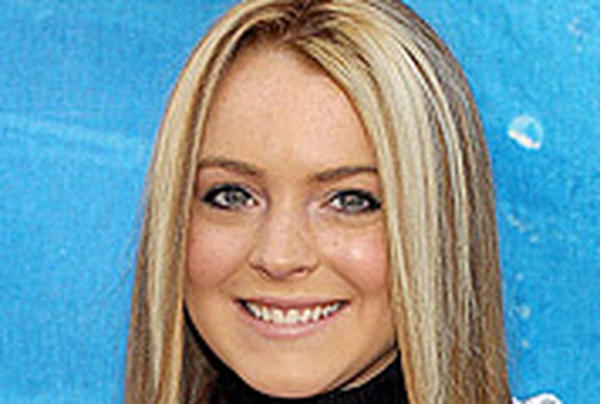