On the life and death of an extraordinary Irish republican Englishman, executed by Free Staters 100 years ago... For Sunday Miscellany on RTÉ Radio 1, Peter Cunningham remembers Robert Erskine Childers above.

No novelist comes close to Erskine Childers when it comes to living the life of the books. James Bond and George Smiley play out the fantasies of Ian Fleming and John le Carré, but Childers first invented the modern spy thriller, and then spent the rest of his turbulent life trying to outdo the adventures of his own creation.

Robert Erskine Childers was born in London in 1870 into a family with distinguished political connections. When he was six his father died of tuberculosis and his mother was removed to an isolation hospital from which she never emerged. Childers and his four siblings were sent to Ireland, to Glendalough House, County Wicklow, to their mother's family, the Bartons, wealthy Anglo-Irish Protestant landowners with Irish Nationalist leanings.

After school, he went to Trinity College, Cambridge, and then settled in London as a junior committee clerk in the House of Commons. After a sciatic injury, his passion became sailing and with an eighteen-foot sloop he undertook expeditions into the Baltic. In early 1900, he served as an artillery driver in the Boer War. Invalided home, he began work on a novel that would be published in 1903 as The Riddle of the Sands. 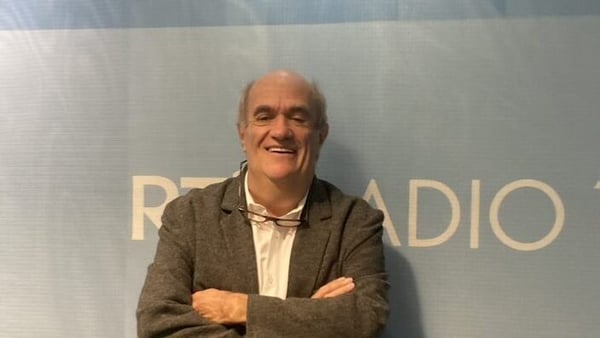