La Tempesta (1850), composed by Fromental Halévy, with a libretto by Eugene Scribe after Shakespeare's The Tempest was first performed at Her Majesty's Theatre London in June 1850.

The production is conducted by WFO's Principal Guest Conductor, Francesco Cilluffo and directed by Italian Roberto Catalano in his Wexford debut. 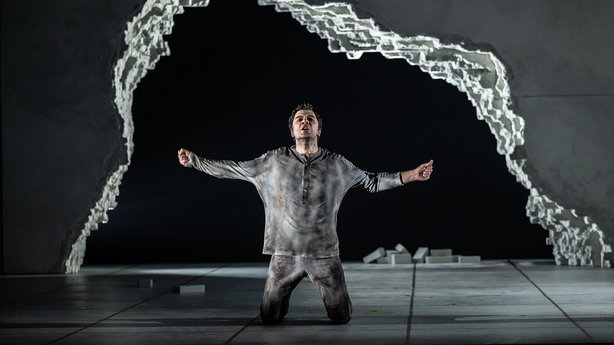 Find out more about Wexford Festival Opera at home with RTÉ here. 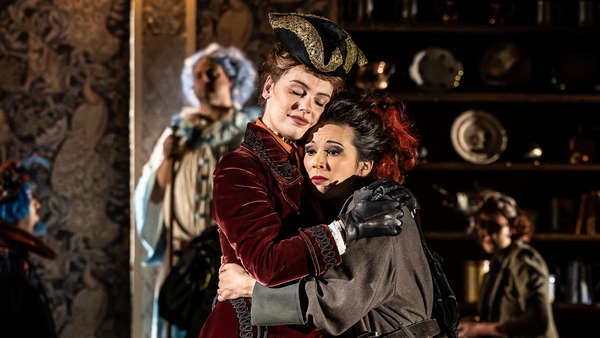 Enjoy the Wexford Festival Opera at home with RTÉ