For some time, it has been apparent that a large number of voters [as much as 40%] do not want to vote for Sinn Fein or the DUP. The Alliance Party is likely to emerge as the third biggest party in the North after the May elections. What does this growing constituency imply for a possible move away from the binary system of government envisaged by the Good Friday Agreement?

Discussing this fascinating issue is Connie Egan, newly elected MLA for North Down, Jonathan Tonge, Professor of Politics at Liverpool University, where the best polling on Northern Ireland has carried out, and Freya McClements, Northern Editor of The Irish Times. The discussion was moderated by broadcaster and author Dearbhail McDonald. 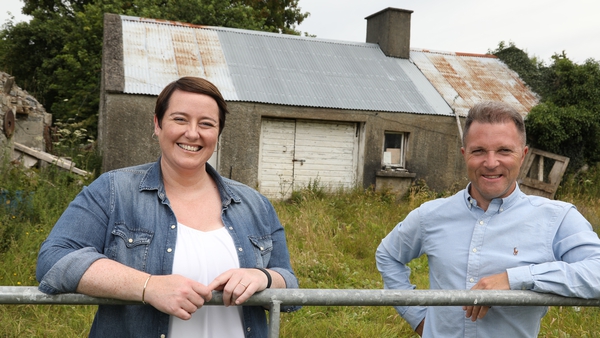 Watch: Cheap houses in Ireland? How to fix a crisis