The book was described as a "staggering investigation into the migrant crisis across North Africa" and a "panoramic enquiry into the people forced into unimaginable choices and a system that wants them to be silent and disappear".

He said it is about what happens when Europe "turns its back on African refugees seeking to flee the twin horrors of persecution and hunger".

"Hayden shares with the other shortlisted authors - Nicholas Canny, Doireann Ní Ghríofa, Rosaleen McDonagh, Susan McKay, and Sophie White - a remarkable ability to give voice and bear witness to the many forms of exclusion, both past and present, in the private lives and public debates of our society," Prof Cronin said.

Minister for Foreign Affairs Simon Coveney congratulated Ms Hayden and all of the shortlisted writers.

"The Department of Foreign Affairs is delighted to fund the Michel Déon Prize, which recognises outstanding literary talent and strengthens the cultural ties between Ireland and France and between our two national academies," the minister said.

"These cultural connections are deep, rooted in centuries of contact and exchange, and of renewed importance now that France is our nearest EU neighbour." 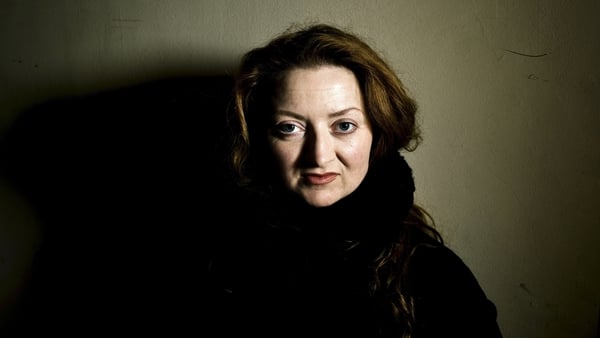