The Galway Comedy Festival is set to return this October with the first fully in-person, no restrictions necessary, post-pandemic extravaganza in two-and a half years.

Irish comedy greats, emerging talent, and international stars from across the globe will performing at over 60 shows, across 17 venues, from Tuesday 25th to Monday, 31st October.

For seven days, the city will become a place of mirth, mischief, and "carefully curated craic", boasting an array of solo shows, and tremendous mixed bill nights.

Tickets go on sale on Friday, 16th September at 10am. You can see the full line-up and more details on www.galwaycomedyfestival.ie. 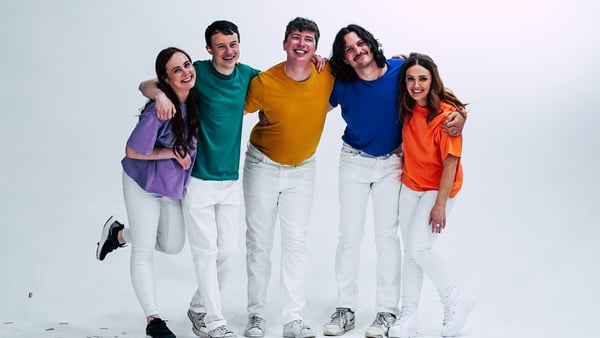 No Worries If Not! Ireland's online comedy all-stars hit RTÉ 2