US playwright Branden Jacobs-Jenkins radical 2014 reboot of Irish playwright, Dion Boucicault's notorious 1859 play The Octoroon was cited as "this decade's most eloquent statement on race in America today' by The New York Times - now the Abbey Theatre presents the Irish premiere of An Octoroon in Boucicault's hometown of Dublin. What might this blistering social commentary mean for Ireland in 2022? An Octoroon star Patrick Martins joins Ryan Tubridy below (at The Abbey Theatre until May 14th)

The Postcards In-between project initially started with singer-songwriter Maria Kelly asking her fellow Irish songwriters to pen a 'note-to-self' letter to a version of themselves that they thought might need a helping hand. The letters became 12 postcards - each one linking to a track on her 2021 debut album, The Sum of the In-between.

The boutique festival that packs a bombastic punch is back on the streets this Bank Holiday weekend; headline concerts in the Jazz Hall include a Ballydehob debut from Karen Underwood, as well as a show from Brooklyn's own Tatiana Eva-Marie & The Avalon Jazz Band. There's dancing until late o'clock at Moonshine Shindig, BJF's signature late night jazz club, and a free live music trail featuring over 30 Irish and International acts, from Fixity and Donal Dineen to the Jabin Ward Trio and Eve Clague & the Valentines. It's gonna swing... (Ballydehob Village, West Cork, 29th April - 2nd May) 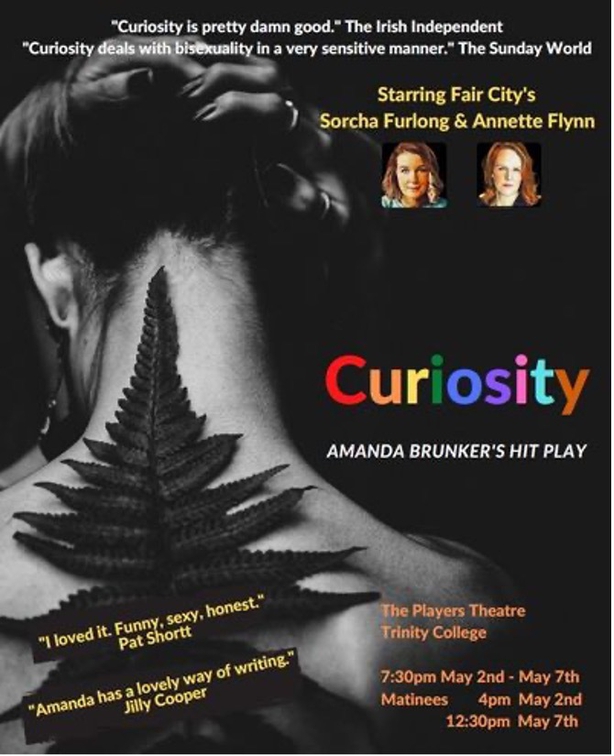 Drama groups around the country will gather for first AIDF since the start of the Covid-19 pandemic - it's the 70th year of the Athlone-based festival, with groups from Cork, Dublin, Waterford, Wexford, Donegal and Kildare assembling before the footlights, performing works ranging from Tom Murphy's Conversations on a Homecoming to God of Carnage by Yasmina Reza. (Dean Crowe Theatre, Athlone, Thursday 5th - Friday 13th May)

Join us for the next act...

🎭 The 2022 RTÉ All Ireland Drama Festival returns for its special 70th anniversary year. Join us in the Dean Crowe Theatre, Athlone, Thursday 5th May to Friday 13th May. 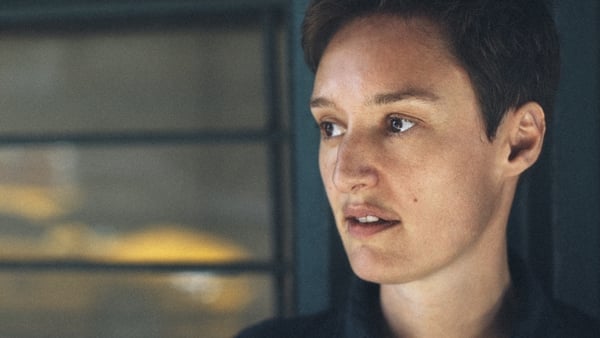