Irish novelist Colm Tóibín has been awarded the 2022 Rathbones Folio Prize for his novel The Magician.

This is the first time that Tóibín has won the prestigious prize, worth £30,000 ( €36,000) following his previous shortlisting in 2015 for the novel Nora Webster.

The Rathbones Folio Prize is known as the writer's prize as it is the only literary award in which all the books considered for the prize are selected and judged by an academy of peers. It is also the only prize to consider all works of literature, regardless of form. 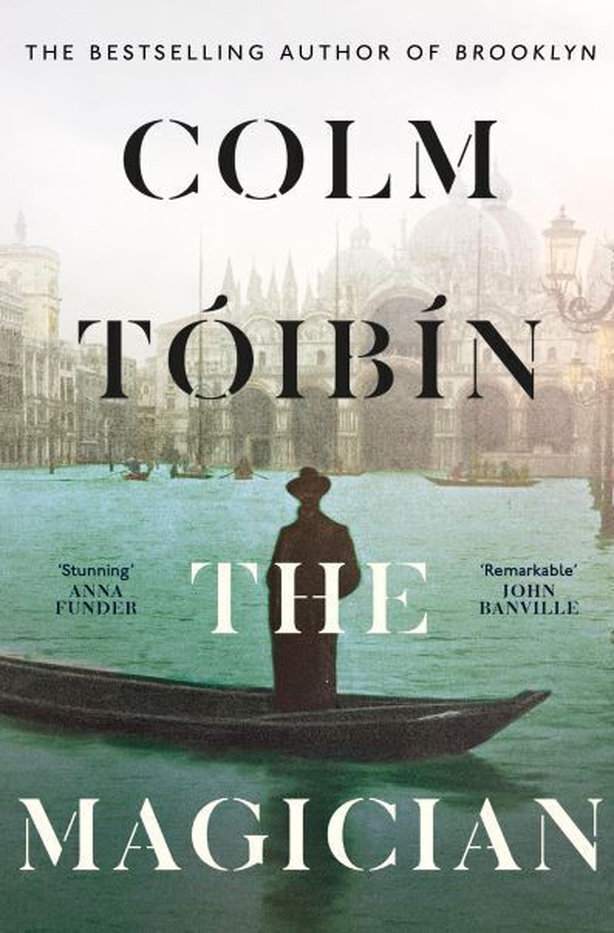 Colm Tóibín has been shortlisted for the Booker Prize three times, won the Costa Novel Award, the Impac Award and the David Cohen Prize for Literature in 2021. In 2011 he was awarded the Irish PEN Award for contribution to Irish Literature.

Born in Enniscorthy, he is the author of ten novels including The Master, Brooklyn, The Testament of Mary, Nora Webster and House of Names, and has also published two collections of stories and many works of non-fiction.

Earlier this year, he was named as the new Laureate for Irish Fiction, taking over from Sebastian Barry.

He is also Chancellor of the University of Liverpool, UK, and Mellon Professor in the Department of English and Comparative Literature at Columbia, New York.

Listen: Brendan O'Connor talks to Colm Tóibín about The Magician

Judges, Tessa Hadley, William Atkins and Rachel Long chose The Magician from a diverse shortlist, which featured novels, poetry and non-fiction from the UK, Ireland and South Africa, including Booker Prize-winner The Promise by Damon Galgut.

After reading 80 books for this prize, judge Rachel Long said that The Magician made her 'fall in love with reading all over again'.