THIS BROADCAST HAS ENDED

For 72 hours only, The Gate Theatre, The Office of Public Works, and RTÉ proudly present a recorded rehearsed reading of Sebastian Barry's play The Steward of Christendom- listen above, and download your digital programme here.

Set in a county home in Baltinglass in 1932, the play centres on Thomas Dunne, reliving moments of his career as a senior officer in the Dublin Metropolitan Police (DMP), including the handover of Dublin Castle to Michael Collins in 1922 following the signing of the Anglo-Irish Treaty.

This profoundly moving play also features reimagined memories of Dunne's family: his daughters, Annie, Maud, and Dolly, and his son, Willie, killed in World War I. These reveries are interspersed by interactions between Dunne and Mrs. O'Dea and Smith, two attendants from the home. 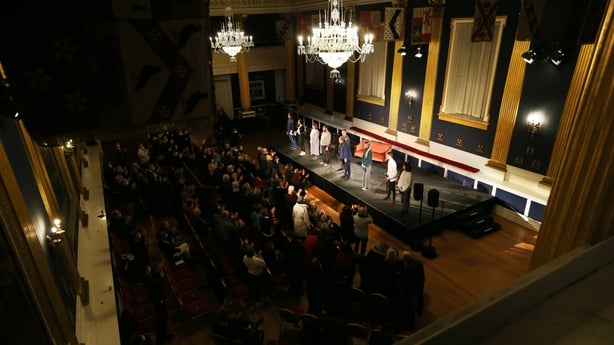 Presented to coincide with Dublin Castle's Centenary 2022 commemorations, the readings were directed by Louise Lowe and were recorded in St Patrick's Hall in Dublin Castle, with an ensemble cast led by Owen Roe as Thomas Dunne.

Please note that this recording contains language that some may find offensive. 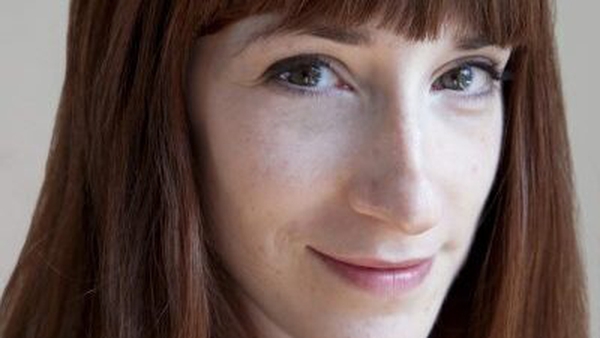 Skewed: Sarah-Jane Scott on her new Drama On One play