We're delighted to present an extract from Multiple Joyce, the new collection of essays by David Collard, to be published by Sagging Meniscus Press in June 2022.

In one hundred short and sparkling essays, one for every year since the publication of Ulysses in 1922, David Collard navigates James Joyce's astonishing cultural legacy in the century since...

Walter Benjamin's notion of the 'aura’ that surrounds a work of art, and of the many cultural rituals attached to it, can be applied to Joyce in general and Ulysses in particular. This aura exists because of the work and the life, but has only an intermittent and haphazard connection with either, as the global Bloomsday brouhaha confirms each year. No other great writer has been more commemorated and commodified, and no other great writer is less read and understood. For the sceptics Joyce’s novel is dismissed as ‘clever-clever’ which doesn’t mean double-clever but, if anything, half-clever. Ulysses has come in the popular imagination to stand for all that’s complex, intellectual and rebarbative, fine for the highbrows but not for the likes of the rest of us. As such it crops up occasionally in popular culture as a benchmark masterpiece, a signifier of virtuosity.

"These are the Cubans, baby. This is the Cohibas, the Montecristos. (He takes a small missile out of a box.) This is a kinetic-kill, side-winder vehicle with a secondary cyclotrimethylene-trinitramine RDX burst. It’s capable of busting a bunker under the bunker you just busted. If it were any smarter, it’d write a book, a book that would make Ulysses look like it was written in crayon. It would read it to you. This is my Eiffel Tower. This is my Rachmaninoff ’s Third. My Pietà. It’s completely elegant, it’s bafflingly beautiful, and it’s capable of reducing the population of any standing structure to zero."

Hammer’s monologue is an example of radiant particularisation, a useful linguistic term coined by the writer Jonathan Meades. It’s a form of competitive rhetorical one-upmanship employed here by Shakespeare in Timon of Athens:

Apemantus: Thy mother’s of my generation. What’s she, if I be a dog?

Apemantus (‘philosopher and churl’) slices the Painter’s crude serve back across the net and, in so doing, raises the game in an escalating exchange that would ideally continue until one or the other admits defeat. In the Iron Man monologue Hammer battles energetically with himself for verbal supremacy in a giddy succession of superlatives ending, appropriately enough, in a depopulated void, a zero. It’s a performance reminiscent of something John Keats said in a letter to his close friend, the painter Benjamin Robert Haydon, on 8th March 1819:

"Conversation is not a search after knowledge, but an endeavour at effect."

Cuban cigars aside, Hammer’s cultural references are all European and therefore, in Hollywood terms, exotic, decadent and potentially treacherous. Such highbrow foreign achievements—all non-American and therefore un-American—are a scriptwriter’s indulgence but, as the screenwriter Justin Theroux may be surprised to learn, Ulysses was indeed written in something close to crayon, as Joyce’s publisher Sylvia Beach recalled:

"Ulysses, like everything else of Joyce’s, was written entirely by hand. He used blunt black pencils—he found the ones he wanted at [W.H.] Smith’s in Paris—and pencils of different colours to distinguish the parts he was working on. Fountain pens he didn’t understand at all. They bewildered him. Once I found him struggling to fill one, covering himself with ink as he did so." 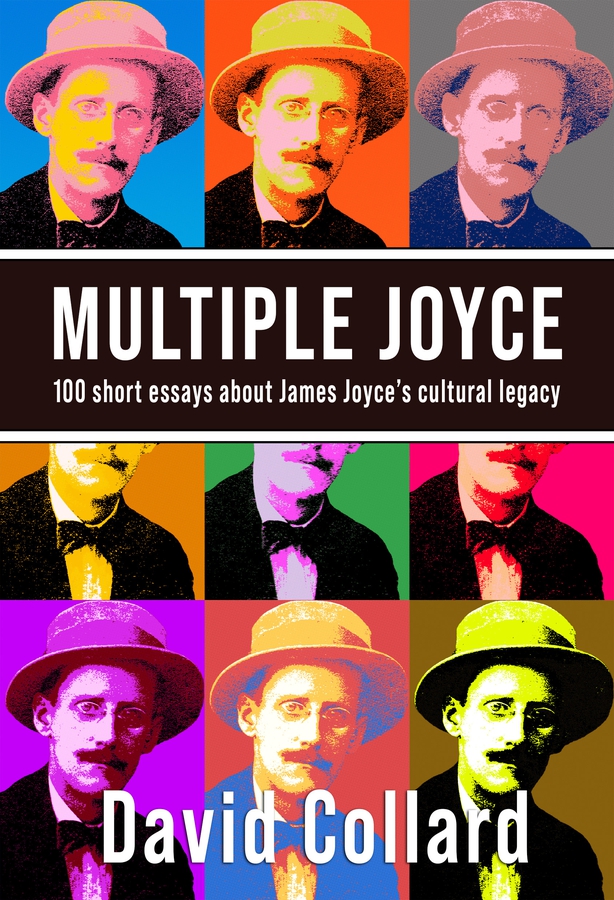 Multiple Joyce by David Collard will be published by Sagging Meniscus in June 2022 - find out more here. 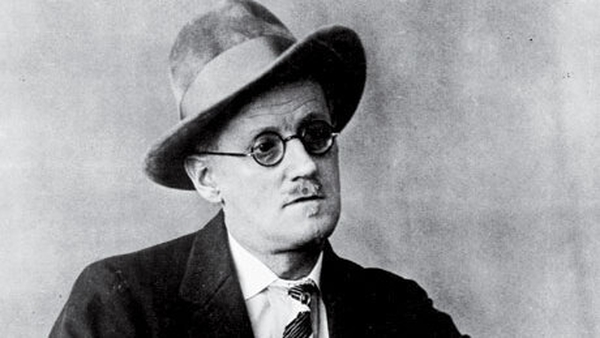 The United States versus Ulysses - inside a Joycean courtroom drama