We've already previewed a quintet of Irish literary debuts to watch in 2022 - below, we list five homegrown non-fiction titles that we're excited to read over the coming months...

Constellations author Sinead Gleeson has previously edited a trio of acclaimed anthologies focusing on Irish authors (The Long Gaze Back, The Glass Shore and The Art Of The Glimpse) - now she's collaborating with rock icon Kim Gordon on a collection of essays by 16 female writers, writing about the female artists, movements and pioneers that matter to them, and about their own personal experiences. Contributors include Anne Enright, Maggie Nelson - and the editors themselves. 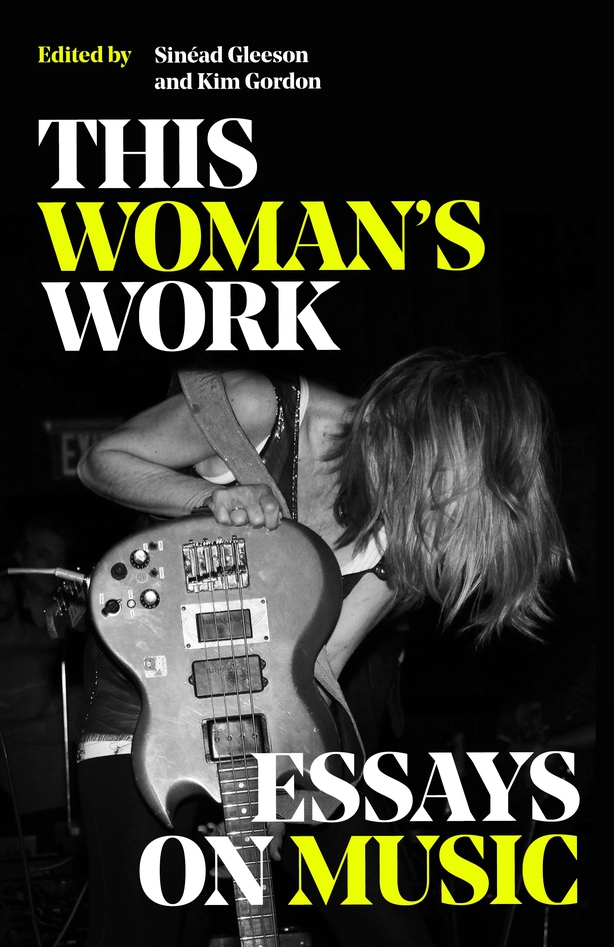 Bessborough by Deirdre Finnerty (Hachette, May)

Based on over 130 hours of interviews and spanning three different decades, Bessborough: Three Women's Stories of Love and Loss from an Irish Mother and Baby Institution tells the stories of a trio of women who each spent time in Bessborough House in Cork City, which was in operation from 1922 until 1998. BBC journalist Finnerty examines the impact the institution had on women from different generations and backgrounds and ultimately, explore how each outcome was the same – the women lost their children and all three lived with a lifelong legacy of pain and loss which impacted their mental health.

For the past year, I've been working with three incredible women who spent time in Bessborough House - one of Ireland's largest mother and baby institutions - and writing a book. It will be published in April 2022 https://t.co/p1tca5skP0 @HachetteIre @thegoodagencyuk @AbiRFellows pic.twitter.com/MujtwlBX7L

The Stream of Everything by John Connell (Gill, May)

Connell’s third non-fiction book - after The Cow Book and The Running Book - is described as a "winding and bucolic" lockdown memoir, as Connell and a friend take a two-day trip along the Camlin river, set against the backdrop of the world growing still. As they meander downstream, the author reflects on his own life: his travels, his relationships and his battle with depression, as well as on Irish folklore, climate change, geopolitics, social injustice and philosophy.

The first book from the art critic (and RTÉ Culture contributor) blends autofiction and personal writing for an insightful look at the psychological and emotional impact of divorce and separation, while exploring 'the importance of art and words to help anchor you in a world turned upside down'.

All Down Darkness Wide by Seán Hewitt (Vintage, July)

This memoir from the prize-winning poet is described as 'a story of love, heartbreak and coming of age, and a fearless exploration of queer identity and trauma'. When Sean meets Elias, the two fall headlong into a love story. But as Elias struggles with severe depression, the couple comes face-to-face with crisis. Wrestling with this, Hewitt delves deep into his own history, enlisting the ghosts of queer figures and poets before him.

'beautiful, complex […], honest and vivid. I was engrossed, hardly looking up as I read. I woke in the morning fully enclosed by it, as though I had been dreaming it.'

— Colm Tóibín, on All Down Darkness Wide

Such an honour to have these words of support from one of my heroes. pic.twitter.com/SFm6m1iV02

What is it like to be born with a congenital heart defect? What does it mean to live knowing your heart may one day fail you? How do you walk without moving a muscle? Toms blends essay, poem and diary in an account of resisting, confronting and living with a rare heart condition, for 'an exploration of what it means to live in a fragile yet resilient body, and to keep moving'. 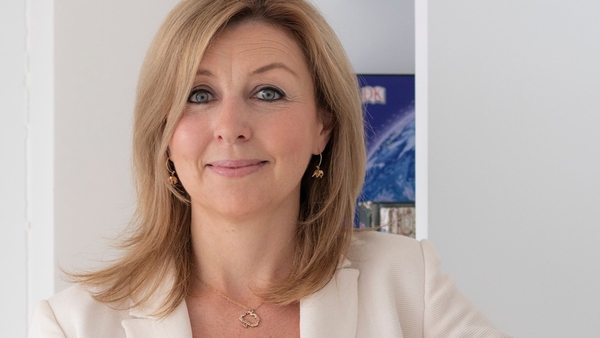 5 Irish literary debuts to watch in 2022