RTÉ and Fís Éireann/Screen Ireland seek new creative talent to commission brand new drama to be broadcast on RTÉ2 and RTÉ Player - and it's not too late for you to submit an entry.

Find out more about the submission process here.

Designed to create opportunities for new talent to pitch, develop and produce drama for our screens, Storyland has acted as an invaluable springboard for Irish writing, directing, producing, and acting talent throughout the island of Ireland to develop their careers.

RTÉ and Fís Éireann/Screen Ireland, have come together to increase the investment in Storyland. For the first time, Storyland short dramas will broadcast on RTÉ2 as well as RTÉ Player, providing a wider platform for new drama talent and increased funding for these original Irish drama commissions.

We are seeking to commission eight scripts, working closely with script writers and producers on their development. Writers from the worlds of television, film, theatre, advertising, literature, documentary, and journalism are being sought, whether or not they have written for television or film before. 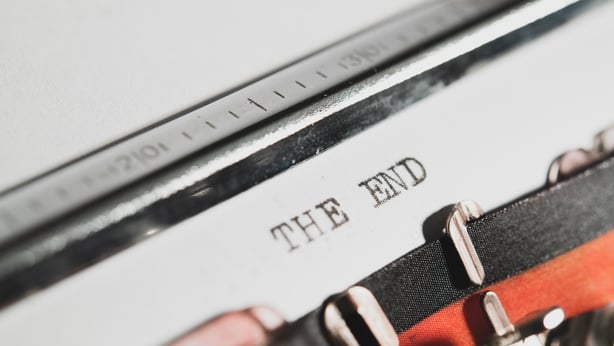 Of the eight dramas developed, three single dramas of 25 minutes duration will be commissioned for production.

Storyland is committed to ensuring diversity and an equal gender balance across all key creative positions and to being inclusive when considering the make-up of each team.

RTÉ Acting Head of Drama David Crean said: "We want to uncover and nurture new and unique voices with untold stories to bring to the screen. It's part of our continuing commitment to identify and promote a diverse range of voices and talent and it's exciting to see Storyland entering a new phase as it moves to television and gets a wider audience. It's such an essential ramp for a diverse range of Irish drama talent to showcase their work locally and globally and we’re delighted to be working with Screen Ireland on our commitment to raise the profile of Irish drama".

Fís Éireann/Screen Ireland Television Project Manager Andrew Byrne said; "We are delighted to be working with RTÉ on this new iteration of Storyland, which supports our TV Drama objectives. We are committed to investing in new emerging talent and seeking out diverse Irish voices and stories that connect with local and international audiences".

What are the key dates for Storyland?

NOTE: All dates are a guide and may be subject to change by RTÉ.

Find out more about Storyland 2022 here. 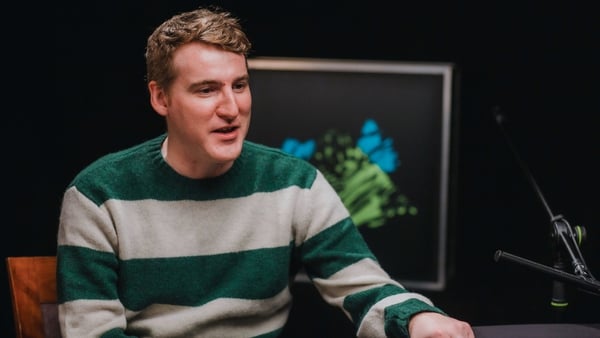