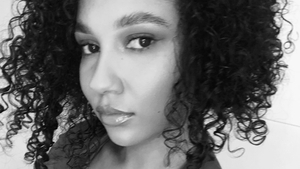 Music makes us feel. It evokes our wildest dreams, our most beloved fantasies and everything in between. However, it also evokes our deepest, darkest fears. Yes, it is that time of year. Halloween is upon us. It is time to scare ourselves silly with music.

Us who live are destined to die. Mortality is inevitable. All of humanity is united in this irreversible truth. Neither prestige nor prosperity, fame nor glory can save you. Death does not merit societal pecking orders. It does not care for such hierarchies. One cannot be spared from their own mortality. This is the essence of Camille Saint-Saëns' 1874 tone poem entitled Danse Macabre Op. 40 - "Dance of Death".

The work is based on a medieval superstition that celebrates the hour of death. At the stroke of midnight - called forth by the ghostly music, corpses emerge from their places of rest to partake in a dance of death with humans who are destined to meet the same end.

The music tells a story. We are introduced to the melodic tale with twelve repetitions of a single note - indicative of the twelves of midnight, interspersed with deceivingly innocuous stringed chordal assertions. Suddenly, the solo violin announces itself, sounding the devilish harmonic tritone – 'diabolus in musica’. Death has arrived.

Following suit, we are taken on a whirlwind of spine-chilling waltzing. The music seems to spiral out of control. We are constantly hit with the unexpected - rapid scalladic figures, unrelenting melodic sequences, dramatic tempo changes, stark sharp dynamic contrasts. This dance of death is anything but lifeless.

Johann Sebastian Bach’s Toccata and Fugue in D Minor, BWV 565 is theorised to have been written sometime around the year 1708. The work is a two-part composition, originally intended for organ.

The first part of the work is a toccata, from the Italian ‘toccare’ meaning "to touch". This section is devoted to exhibiting technical virtuosity. Fleeting oscillated tones and whimsical arpeggiated assertions render a sense of unforeseen doom.

The second part of the work is an unrelenting sixteen-note fugue - a contrapuntal compositional technique in which a continuous systematic imitation of a principal theme takes place. The listener is at the mercy of this constant eerie repetition. Finally, the work comes to a close with a seventeen-bar Coda section, travelling through five different tempos before ceasing on a harrowing plagal cadence.

Although not initially intended as a source of terror, this piece of music has been a soundtrack to many cinematic instances of horror. Famously popularised in 1940 at the hands of Walt Disney’s Fantasia, the work was transcribed into an orchestral score by conductor Leopold Stokowoski.

The Lacrimosa movement of Wolfgang Amadeus Mozart’s 1791 choral Requiem Mass K.626 is haunting in the most profound way. Instantly, we are hypnotized - enthralled by the subdued melancholic vocal sound. A feeling of utter transcendence is palpable. The pacifying melodic quality juxtaposed with stark dynamic contrast, transports us to a place somewhere between life and death.

This iconic piece of music was unfinished by Mozart. Only eight bars of the Lacrimosa had been notated by the composer in the final days before his death on 5 December 1791. Consequently, Mozart’s former student Franz Xaver Süssmayr completed the rest of the composition.

In a 1787 letter to his father, Mozart says that he has made peace with the prospect of mortality.

"As death, when we come to consider it closely, is the true goal of our existence, I have formed during the last few years such close relationships with this best and truest friend of mankind that death’s image is not only no longer terrifying to me, but indeed very soothing and consoling."

Thus, one can interpret the Lacrimosa as Mozart’s acceptance of his impending death. A profound embracement of mortality. It is this welcoming of mankind's biggest fear that haunts us most. The Lacrimosa forces us to face this reality through the power of Mozart’s music. 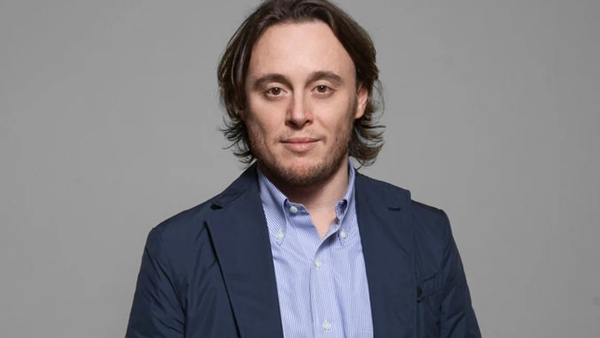