Dublin's Bord Gáis Energy Theatre have announced the return of the award-winning musical adaptation of Disney's classic The Lion King this December, for a limited six-week run.

Featuring a cast of more than 50 actors, singers and dancers, the Tony Award-winning production uses masks, puppets, and costumes to tell the epic story of lion cub Simba's adventures, as he struggles with the responsibilities of adulthood and becoming king, facing off against his wicked uncle Scar.

Inspired by the 1994 animated classic, the celebrated musical has been seen by over 100 million people worldwide - it last visited the Bord Gáis Energy Theatre in 2013, playing to over 130,000 theatre goers in Ireland.

Director Julie Taymor's celebrated production opened in New York in 1997, and has remained a Broadway fixture ever since - its worldwide gross now exceeds that of any film, Broadway show or other entertainment title in box office history.

Watch: The cast of The Lion King perform at the Olivier Awards in London

The original score from the animated film (remade for the big screen in 2019) was expanded for the stage, with original composers Elton John and Tim Rice adding a trio of new numbers to the five that they wrote for the animated film, which include sing-along favourites Hakuna Matata, The Circle Of Life and the Oscar-winning Can You Feel The Love Tonight? 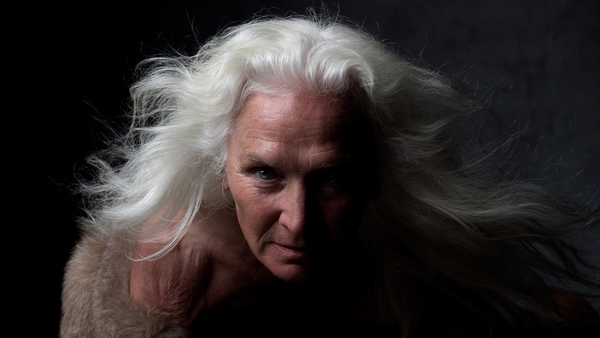