Via A Word in Edgeways on RTÉ Radio 1: This week's reflection comes from Yanky Fachler, celebrating Bob Dylan's 80th birthday - listen above, and read below.

Today we send 80th birthday mazeltov greetings to Shabtai Zissel, the Hebrew name of Robert Allen Zimmerman. We know him as Bob Dylan. He originally intended to spell it D I L L O N – but after encountering Dylan Thomas' poetry, he chose D Y L A N.

Dylan has had a convoluted relationship with faith.

His grandparents, on both sides, were immigrants from Eastern Europe and he grew up in a small, close-knit Jewish community in Minnesota, where he had his Bar Mitzvah.

For a while in the late 1970s and early 1980’s, he flirted with Christianity, but he seems to have swung back to a personal non-denominational relationship with his Maker.

'God will always believe in your own ability to mend your own ways.’

I still remember Dylan attending his son’s Bar Mitzvah in Jerusalem in 1983.

Like his contemporary and friend Leonard Cohen, Dylan’s lyrics are peppered with biblical allusions and are informed by Jewish themes and concepts.

Like "Oh God said to Abraham, kill me a son" from Highway 61 Revisited or the priestly blessing "May God bless and keep you always" from Forever Young.

And what could be more Jewish than the litany of unanswered and unanswerable questions in Blowin’ in the Wind?

From the time Dylan first burst on the folk scene with classics like The Times They are a-Changin, he helped define my generation during the burgeoning counterculture of the 60s.

Right through his musical career, Dylan has remained an enigmatic serial disturber of the peace and discomforter of the powerful.

I love David Bowie’s description: It’s like "sand and glue".

So many musicians have acknowledged their debt to Dylan.

From Johnny Cash to Joni Mitchell.

From John Lennon to Patti Smith.

From Bruce Springstein to Leonard Cohen.

I recall fondly his memorable appearance on the We are the World single – and who could forget the Traveling Wilburys, with Roy Orbison, George Harrison, Jeff Lynne and Tom Petty?

Dylan always infused his music with references to classical literature and poetry.

No big surprise then that he became the first songwriter to be awarded the Nobel Prize for Literature – yes, literature.

'Sing in me, oh Muse, and through me tell the story'

And boy, can Dylan tell a story.

So, Bob, Shabtai or whatever you’re going by these days – Happy 80th birthday. 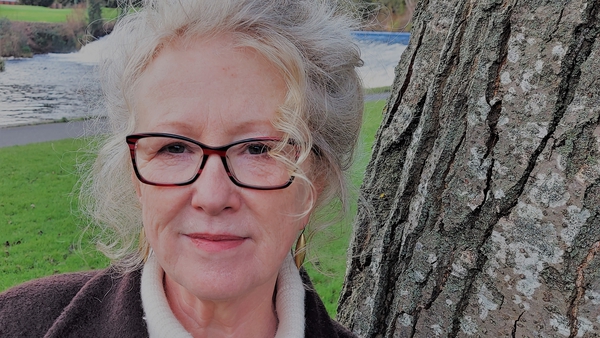 A Word In Edgeways: Sand in My Pockets by Jean Pasley