For this year's Cúirt International Festival of Literature, which runs from 21st - 25th April, we're delighted to host a series of Cúirt conversations here on RTÉ Culture - watch Douglas Stuart in conversation with Colm Tóibín above.

Cúirt is thrilled to welcome Douglas Stuart, winner of the 2020 Man Booker Prize for Fiction, to the festival for the first time, in conversation with one of Ireland's greatest living writers, Colm Tóibín.

Shuggie Bain has been compared to Hanya Yanigahara's A Little Life and Frank McCourt’s Angela’s Ashes. The novel tells the story of the Bain family, struggling to make ends meet during post-industrial Glasgow’s hardest years of the late 80s and early 90s. Agnes and her son, Shuggie, survive through social instability, generational poverty, addiction and abuse, a world in which Shuggie must come of age with few role models and fewer means of escape. 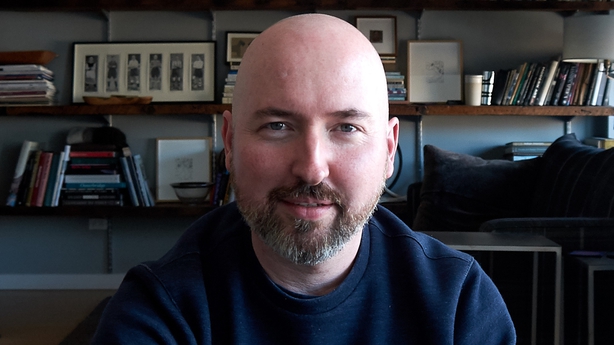 Douglas Stuart was born and raised in Glasgow and graduated from the Royal College of Art in London before moving to New York to begin a career in fashion design. Beside the Booker Prize win, Shuggie Bain was a finalist from the National Book Award and the Kirkus Prize, and is set to be translated into over thirty languages. 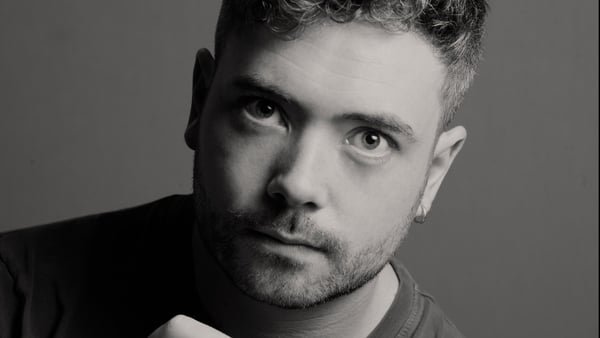