On The Book Show on RTÉ Radio 1 this Sunday...

Louise Kennedy will be reflecting on the rave reviews her debut short story collection The End of the World is a Cul de Sac has garnered.

my ma crying in her pyjamas when she saw I'd dedicated the book to her and my da. wait til she realises it’s full of riding 😱 pic.twitter.com/kAlsmesVRf

The offshoots of this media attention vary from her mother being something of a star on Irish Book Twitter and of Louise herself being something of an inspiration for other women who have come to writing later in life.  After all, Louise didn't think writing was for people like her (her words) until she was badgered into attending a writing group in 2014.

Catherine Ryan Howard argues that crime fiction has no obligation to reality, and if it did it would be much the poorer for it.

Emer McLysaght will be answering questions (on behalf of Sarah Breen and herself) from the Bailieborough Library Book Club all about Oh My God What A Complete Aisling! And she will update us on the progress of the fourth installment in the Aisling series.

The Book Show, RTÉ Radio One, Sundays at 7pm - listen to the Book Show podcast here. 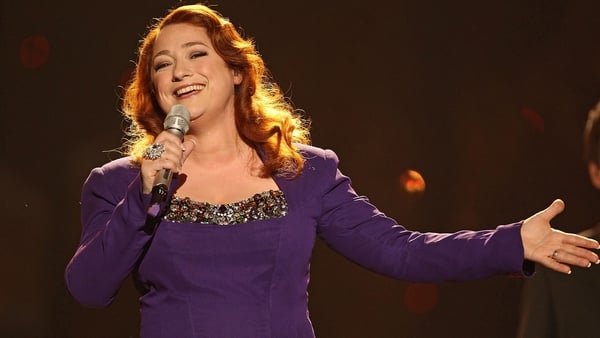 The Books In My Life: Niamh Kavanagh's must-reads