"I'll talk a word with this same learned Theban.

What is your study?"

Lear in Lockdown had its genesis in 2005, when renowned actor and director Alan Stanford joined the RTÉ Drama On One team to present four programmes. As artistic director of Second Age Theatre Company, Alan produced at least two Shakespeare plays annually.

Lear in Longford was recorded in Moyne Community School, Co. Longford. Alliteration apart, Moyne was a perfect location. Founded in 1973, it was one of the first Community schools in Ireland, amalgamating the former Latin School and Ballinamuck Vocational School. Attended by students from three counties and three provinces (Cavan in Ulster, Longford in Leinster and Leitrim in Connaught), Moyne was a model of national and international diversity. Also, my cousin Mr. Liam Faughnan, was principal there at the time and I knew we’d be guaranteed a welcome. Moyne served as our recording hub over two days, hosting neighbouring schools Scoil Mhuire, Longford, St. Mel’s College, Longford and Carraigallen Vocational School, Leitrim.

"Robes and furred gowns hide all" (King Lear. Act 4, Scene 6). Compare and contrast the current royal revelations regarding the family feuds of the Dukes of Sussex, Cambridge, and York with those of the Dukes of Burgundy, Cornwall and Albany as explored in Lear in Lockdown. Use quotation and reference to support your opinion...

Listen to Lear In Lockdown now on RTÉ.ie or subscribe on Apple Podcasts or Spotify. 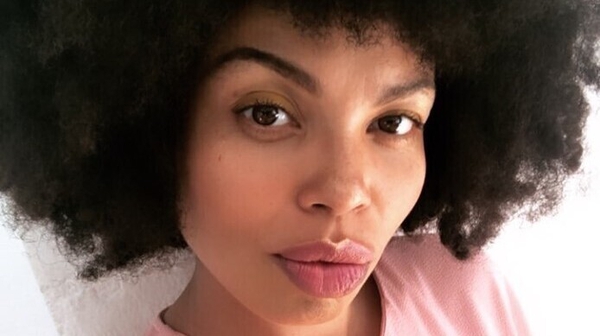