A trio of Irish authors feature on the shortlist for the prestigious Rathbones Folio Prize, known internationally as 'The Writers' Prize', announced today.

The shortlisted Irish titles include a pair of acclaimed literary debuts: Elaine Feeney's As You Were and Doireann Ní Ghríofa's A Ghost In the Throat (winner of the An Post Irish Book of the Year 2020), alongside Sara Baume's memoir Handiwork.

The 2021 Rathbones Folio Prize shortlist is as follows:

As You Were – Elaine Feeney (Harvill Secker)

My Darling from the Lions – Rachel Long (Picador)

A Ghost in the Throat – Doireann Ní Ghríofa (Tramp Press)

The £30,000 Prize rewards the best work of literature of the year, regardless of form. It is the only award governed by an international academy of distinguished writers and critics; this year's judges include T.S. Eliot Prize-winning poet Roger Robinson, novelist and short story writer Jon McGregor and Irish writer, editor and broadcaster Sinéad Gleeson. 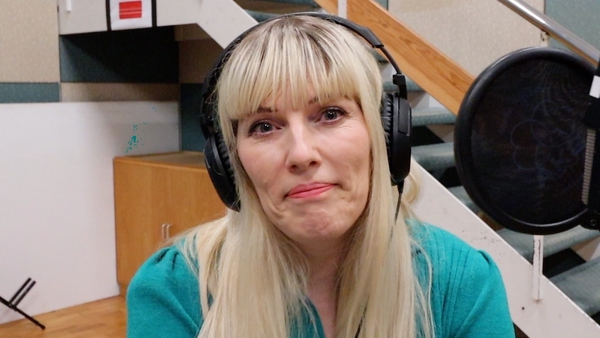