Spoken Stories is a new concept of commissioning short fiction under a common theme or thread, in which we are treated to experiencing them read directly by their authors or by invited readers.

The series starts at 7pm this Sunday, 10th January on RTÉ Radio 1 and runs weekly through until Easter, featuring one new story each week - listen to and download Wildlife here.

This collection originates from a consideration of independence, a hundred years after Ireland's War for Independence. In this way, Spoken Stories Independence is a RTÉ landmark contribution to Ireland's ongoing Decade of Centenaries.

Anne Enright's Wildlife is set in Cape Breton, against the backdrop of post-crash Ireland and a family holiday in Canada. Marieva and Finn have each other under the microscope as they and their children spend more than usual time together on a break that may reveal more to them than either of them expect.

Talking about her story Anne Enright says 'It's about people chasing things: whales, wi-fi, moose and houses. When the brief was given to me as 'Independence' I thought of the many people I know who all they wanted was freedom from debt after the crash in 2008. So, that is the independence day for this couple, the day they get out of negative equity.'

Among the early stories in the series are those by Mary Costello, Kevin Barry, Sue Rainsford and Wendy Erskine. The stories will also be podcast and available via RTÉ Culture.

The commissions are shared across geographies and genders, those whose first language is neither English nor Irish as well as an Irish language writer. Together, the stories illustrate how an idea or concept can be so variously and entertainingly interpreted. The themes, styles, timelines, locations and voices of the stories are as varied as the writers involved. Without intention, the spread of years figuring in the stories literally spans across a hundred years from 1938 to 2038.

The series kicks off on Sunday, January 10th with Wildlife by Anne Enright. It is set in Cape Breton, against the backdrop of post-crash Ireland and a family holiday in Canada. The weather is atrocious. Rain literally buckets down for much of the story. Marieva and Finn have each other under the microscope as they and their children spend more than usual time together on a break that may reveal more to them than either of them expect.

Assignation by Mary Costello follows on Sunday 17 January. It opens hopefully on a bright mid-April New York morning in 1938. The quiet intimately devasting telling of the story of an Irish emigrant, Marion, signals the life-changing consequences of how we handle what is thrust upon us. It is beautifully read by Caitríona Ní Mhurchú.

A Pirate, Dreaming by Kevin Barry, broadcasting on Sunday 24 January, lands us smack in the middle of 1980s Ireland and the daily morning rituals of a pirate radio DJ spinning discs from Joe Dolan to Mike Oldfield and FR David. From his high-up perch under his Velux window, he watches a routine morning grow and the good people of Limerick city getting up and out into another April day.

Shorn by Sue Rainsford (Sunday 31 January) is powerfully read by Saoirse Ronan. This story moves hauntingly between a brutal long ago and a present time of purging that past as two daughters do with their mother’s hair what she asked of them before she died, to cut off her long plait and to take it back to where she was born.

Anti-Treaty Sentiment by Wendy Erskine is broadcast on Sunday 7 February. It immerses us in the cut-throat world of the TV talent show and how Eimear and Zofia, known as E-Zee for the competition, enter more than they bargained for as competitors in the short-lived show UK OK.

An Authentic Conversation by Yan Ge will be broadcast during Chinese New Year. Its Chinese Mandarin version has been made for RTÉ by Sally Rooney’s translator, Na Zhong. This will also be made available as a text and as an audio story.

Snáithíní Solais by Eoghan Mac Giolla Bhríde is the collection’s Irish language story commission. This story is also being given a version in English and will be made available as a text and as an audio story, following its initial Irish language broadcast during Seachtain na Gaeilge 2021. 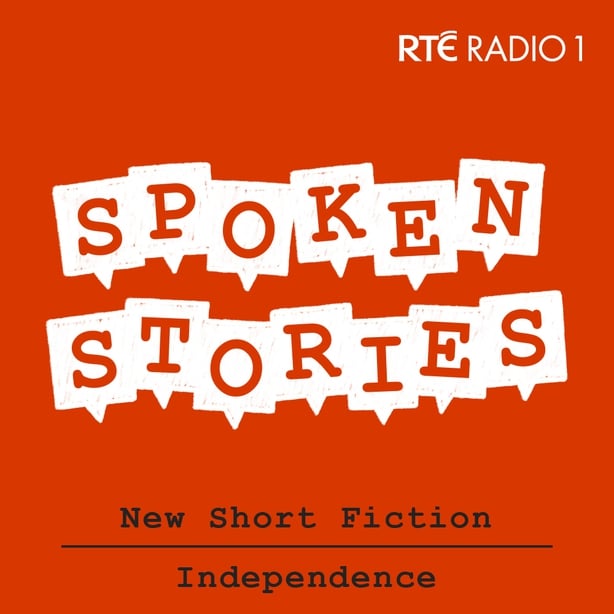 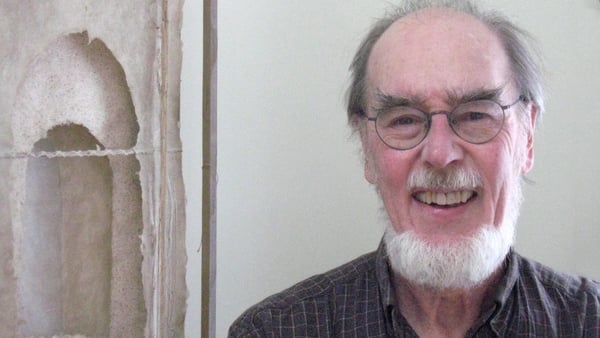