Sewn together in an assorted, agrestic patchwork, Kevin Barry's third collection of shorts stories has a thorough line of romanticism, seclusion and whitethorns that fasten this 174-page collection into an assured, cohesive and witty read.

The County Sligo-based author presents a series of West of Ireland characters, most of whom are afflicted by turmoil of an internal nature. Wading between love and loss, relinquishment and epiphany, destitution and promise, each of these characters toil through the mires of life that they have been set in by fate, or of their own accord.

Preceding the first of his short stories, Barry opens the book with a quote from New Zealand filmmaker, Jane Campion:

"I think that the romantic impulse is in all of us and that sometimes we live it for a short time, but it’s not part of a sensible way of living. It’s a heroic path and it generally ends dangerously…"

In each of the subsequent stories, one can detect the essence of that idea soaked into their narratives – even if it may be settled on a lower echelon of prioritisation. Furthermore, in spite of the West undergoing a substantial change on a cultural and societal level, there is a tangible bygone soul that persists throughout, evoking a sense of magic in a land that is in a constant state of flux. 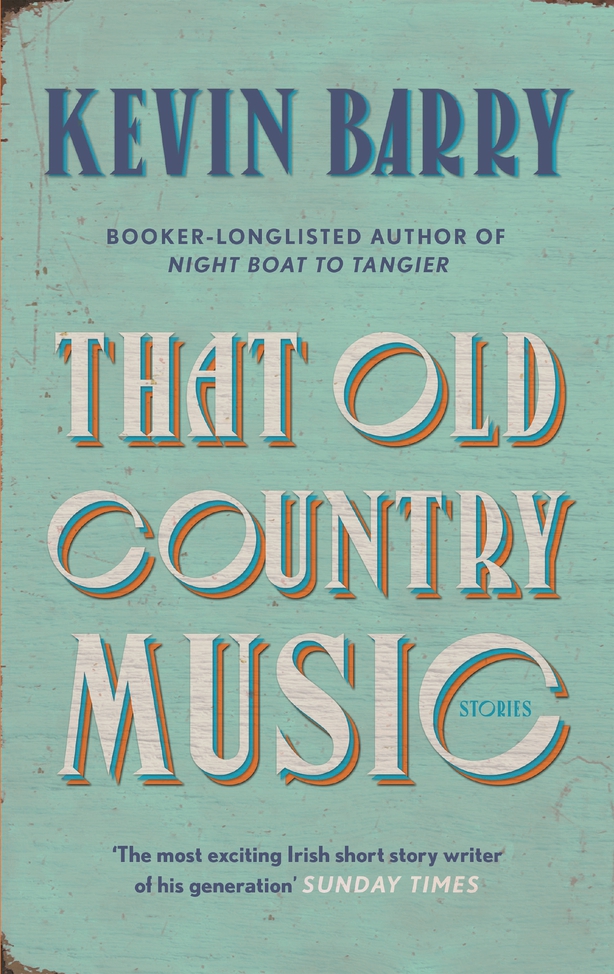 Personal favourites of this collection would certainly go to Who’s-Dead McCarthy and Toronto and the State of Grace. The former is a darkly comedic tale of the macabre while the latter occurs in a seaside Sligo pub featuring eccentric characters and wonderfully fun exchanges.

However, some stories fail to maintain a consistent quality, and simply do not feel as substantial compared to the collection’s best. Saint Catherine in the Fields is one that comes to mind. It tells the story of a transcriber researching sean-nós, or the 'old style’ of Irish folk singing. Unfortunately, the narrative lacks empathy, has a poorly developed viewpoint character. Indeed its prose reads like something written by a literary writer rather than one capable of evoking invoking music through text.

Certainly, there is a case to be made that a handful of the stories could have been expanded upon . Others conclude on a note that is a bit too abrupt. One might even argue that there is a need for ‘less filler, more killer’. But the land in Barry’s prose is so rich and vibrant in texture that its beguiling beauty and brooding grey skies means that one becomes immersed into the world and its scenery.

The titular story, That Old Country Music, encapsulates many of the other themes and motifs found in the book. Dreams, heartbreak, resignation, tragedy, ruralism, solitude and those damn whitethorns that reek of death. It is like that world of the sean-nós songs, that music from the old country, a modern rendition that echoes bleakly and bewitchingly in mood.

Kevin Barry's That Old Country Music is a brief, pleasurable read that will leave you pining for more of Barry’s lively and lyrical prose and is sure-fire recommendation to those who are already familiar with his work. and are seeking more. 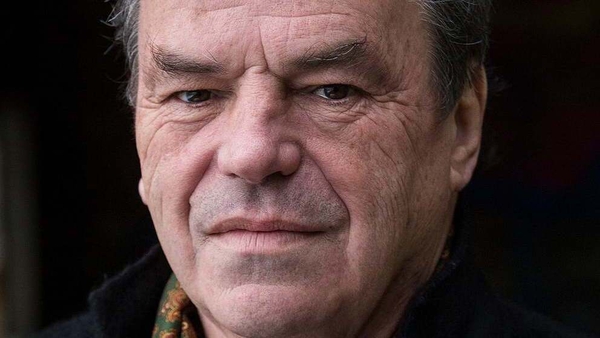