RTÉ Culture are delighted to present an extract from John Connell's The Running Book: A Journey Through Memory, Landscape and History.

Part memoir, part essay, The Running Book explores what it is to be alive and what movement can do for a person. It is deeply intimate and wide-ranging, local and global: John Connell is as likely to write about colonialism and the effect of British imperialism in Ireland and its former colonies as he is about life on his family farm in Ballinalee, County Longford. Told in 42 chapters, each another kilometre in the 42.2k race, the whole book is 42,000 words long and it captures what it is to undertake a marathon moment by moment, in body and mind. Above all, The Running Book is a book about the nature of happiness and how for one man it came through the feet.

We are not alone in this post-colonial landscape, we have never been. It was on a run in America's heart of Arizona that I came face to face with a leader of the Navajo Native Americans and found something of ourselves reflected back.

I had come to the Navajo reservation to run, for it is a sacred act here.

The Navajo nation is a big place, as big as Ireland, it is a land of milk and honey where beautiful desert plains give way to rolling grasslands. It is a special land.

It stands alone as one of the few tribal nations to regain its homeland during the American wars of conquest. Why it was that they and not say the Apache or the Sioux returned home is not so clear for all the great tribes fought as bravely as each other.

The history of the American inland empire was founded on a lie, for its core principle of 'Manifest Destiny’ was the fiction of a newspaper editor. This destiny enshrined the right given by God to ‘overspread and possess the whole of the North American continent’. It was this credo that allowed for the ‘great experiment of liberty’ to occur: namely the wars of conquest on the ever-expanding frontier.

So successful was the ideology of ‘Manifest Destiny’ that we can see it shape the Nazis’ Lebensraum theory some sixty years later. In both we see morally justified colonialism, in short, the act of dispossession devoid of guilt.

Monument Valley is a sort of mecca in the nation. A temple of nature with its cathedral of vast monolithic rocks rushing through the red desert soil, it is a religious and sacred space. My run was, I suppose, a pilgrimage to the Old West, to the West of the imagination, and yet it became a Camino in the way of Thoreau’s transcendentalism, for the creator’s hand was everywhere visible in this place.

Having camped under the desert stars the night before, I set off at 6am, before the heat of the day could break me. The run was twenty-seven long miles and the winds of the Arizona and Utah plains swept the red sands as I descended into the park. They call this place Tsé Bii' Ndzisgaii, the Valley of the Rocks. It is a place that draws men to it, a place of magnetism that cannot be explained. In the quiet of the morning I ran alone by stabled horses and soaring eagles high above.

The Navajo legends of this place concern their own foundation story, of their movement into the fourth world and how gods and monster met here. They simply refer to themselves as the ‘Dine’, the people, and all actions even those of long ago happen under Father Sky and Mother Earth.

It is the same sky under which the Navajo began their Long Walk of 1864. Hunted by the US Colonel Kit Carson, a noted Indian-killer, the tribe were after a brave resistance rounded up and forced to walk a 500km journey to a detention camp in New Mexico. Many died on the walk and more still in the camp.

As I ran I thought of that march and the fear that must have been in the hearts of the Navajo in that eighteen-day journey. It had been said to me that it was heartbreak that killed many on their sad trail, a fear that they would never again see their homes. In their trek I see, too, my own people’s forced migration to this continent. As the Navajo battled waring US colonels we fled our shores in the coffin ships of the Atlantic bound for the harbours of New York to escape Famine.

As I rounded the Rain God Mesa I thought how vacant this valley would be without its people, how the songs of this place very nearly died and what then would become of the sacred?

At the twenty-mile mark I began to loop around the great earthen road and turned back for the campsite. The sun was still rising and the heat of the day had not taken me yet. I was thirsty but that was my only complaint.

I breathed in the clean air and saw a jack rabbit break from the brush and vanish into the horizon.

In the Navajo tradition running creates a living cord between earth and heaven, it is a means of communication between the living, the dead and the holy. I felt something of that as I passed through the scrub land and saw the landscape waken for the day, it was pristine and beautiful a red oasis of serenity free of tourists at this hour.

After four years in the detention camps of Bosque Redondo in New Mexico and at great cost to the Americans, the Navajo began negotiations with the US Government and together General Sherman and Barboncito, their great leader, agreed to the return of the Dine to their four sacred mountains. 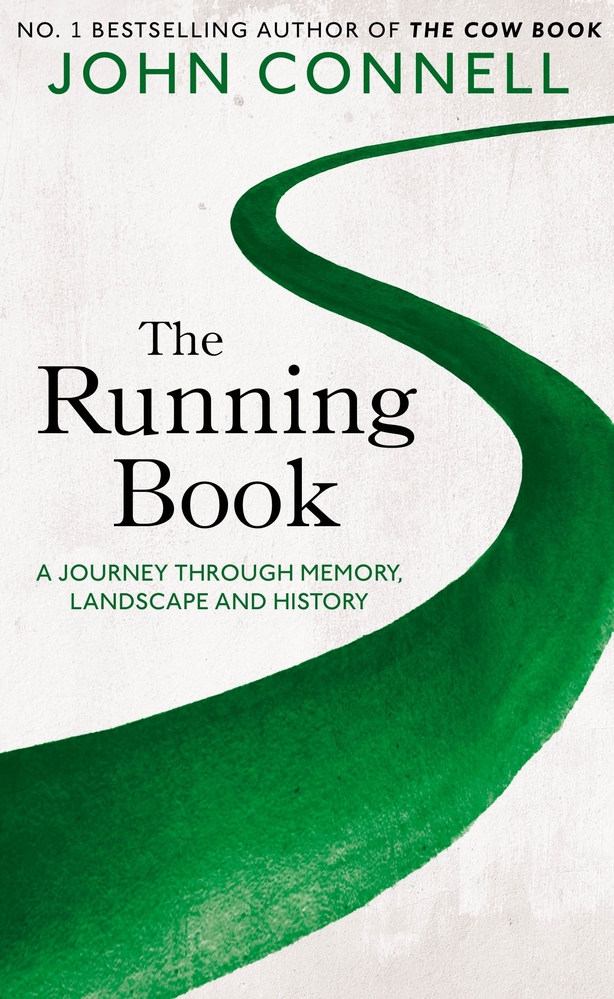 It was not all of their once-vast nation but it was one of the few victories of native people in this country.

Hot and weary I saw the road for the camp and a wind blew and cooled me. It was the breath of the creator and I welcomed it. I ate breakfast in the shadows of the monoliths and packed my bags to meet a fellow runner, the Navajo Vice-President Jonathan Nez.

At Window Rock, the seat of the Navajo government, we talked of the past and present. Dressed in cowboy attire with short hair and turquoise amulets he has the face of the modern Native American with all the problems of modernity crashing in upon his people.

He noted that I was Irish and that I would know something of the Navajo people’s experience to which I agreed.

I asked him then of the Long Walk and how it had affected his people. He told me that it was in the long ago and that his people were blessed to return to their homelands.

‘Not many tribal communities could say they came home after being rounded up,’ he said. ‘They had resilience and that never-giving-up blood that flowed through them flows through us,’ he added.

We talked then of history and how nations can leave it in the past. He looked at me and talked of the land, that most powerful of things to the Navajo. ‘We need to let our lands heal . . . it should be at the forefront of our discussions . . . we are its stewards and we are supposed to be protecting our land . . . there’s a lot of scars here and we really need to let those wounds heal.’

I countered then that the scars were those of colonialism from the US government and big business. He told me than that colonialism hadn’t ended for there was a new form, capitalism. ‘It is engulfing us,’ he said simply.

We parted then, shaking hands. There was a sadness in that room, but it was not mine nor was it the Vice-President’s; rather it was as John Moriarty, the philosopher and mystic, said, ‘the sadness of the place’. On the Vice-President’s soul weighed the souls of 500,000 Navajo people and the mantle of leadership with which he was placed to bring these people through the new colonialism and all its challenges.

The Running Book by John Connell (published by Picador) is out now. 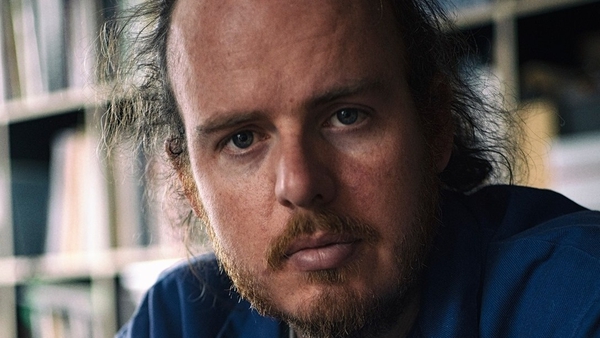