The members of the Wexford Factory (a professional development academy for young Irish singers) will perform a six-part mini-series rendition of Verdi's masterpiece Falstaff over six consecutive days.

Follow the chronicles of the fat knight, Sir John Falstaff, as he attempts to seduce two married women in an effort to gain access to their husbands’ wealth... 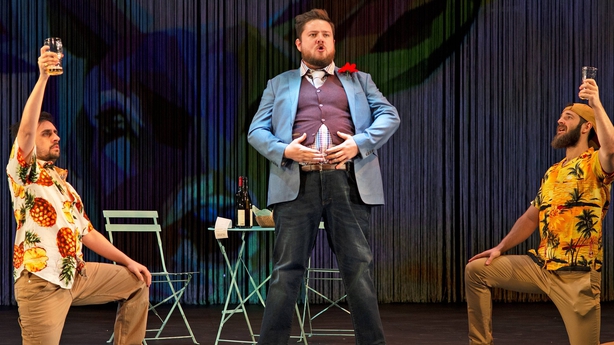 Giuseppe Verdi was inspired to write his final opera Falstaff, based on one of Shakespeare's most beloved characters, when he was nearly 80 years of age. 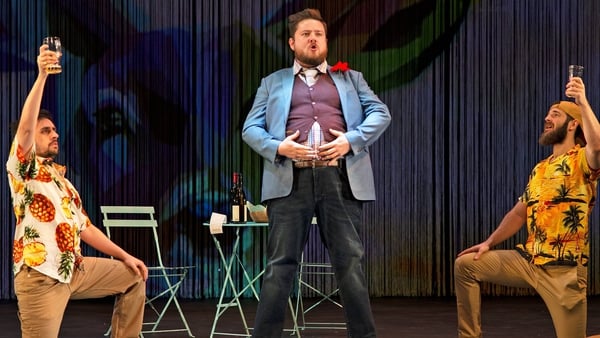