From the shortlist of ten for this year's RTÉ Short Story Competition, read Hands; A Downpour by Aengus Murray...

Aengus Murray is a writer currently living in Valencia, Spain, teaching English. He is a graduate of the MA in creative writing in UCD and was the winner of the 2016 Fish Short Story Competition at the West Cork Literary Festival.

This is one of 10 shortlisted stories from the 2020 RTÉ Short Story Competition.  Read the rest of the stories here, tune into an Arena special at 7 pm on Monday 28 September when the judges will announce their overall winners, and listen to a story from the shortlist on air every night from Monday 28 September to Friday 9 October at 11.20 pm on RTÉ Radio 1.

Hands; A Downpour will be read on air by Liam Carney. 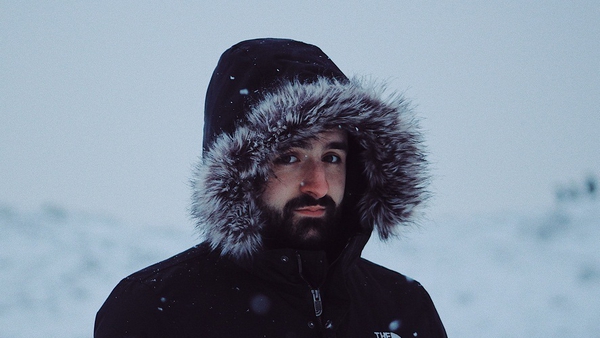