'Do your memories never surprise you? Do you not dream of the past and future and recognise both with equal clarity?' These are the words of a dying father to his son in John Boyne’s weighty novel A Traveller at the Gates of Wisdom, now available in paperback.

This will give the reader some idea of the philosophical nature of this book and its ambitious scope, spanning multiple timelines and locations around the world.

Our narrator is an artist and a dreamer who imagines that one day he will live among the stars, without really understanding where this strange notion comes from. He has visions of landscapes he has never seen before and is able to recreate them in his art. The son of a philandering warrior who frowns upon his creativity, he is also brother to a jealous and possessive sister. It is suggested that his gift of foresight is a family trait, inherited from his father.

We first meet our nameless hero in Palestine at the beginning of the millennium, but the time and place in which he resides change constantly, with his story continuing where the last chapter left off. Events seem to unfold in a predetermined way, regardless of where and when he is - he finds love, loses people close to him in tragic circumstances, is horribly betrayed, and sets off on a quest for vengeance. 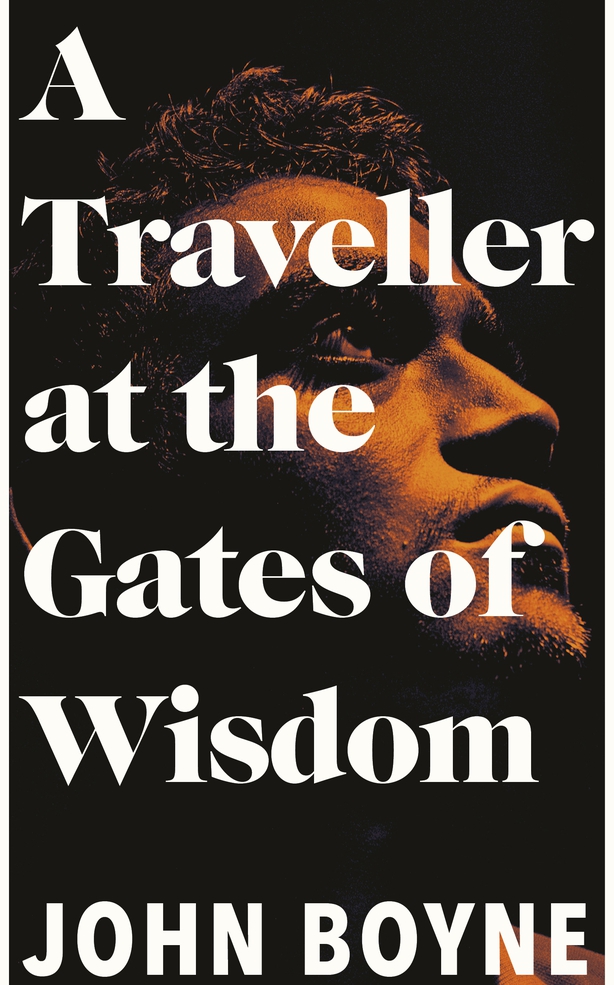 Both stylistically and thematically, A Traveller at the Gates of Wisdom feels reminiscent of another literary epic, Gabriel García Márquez’s One Hundred Years of Solitude. Both are novels in which myth and history overlap. While Boyne follows the progress of an individual across time and space, Márquez looks at several generations of one family in one location, but the repetition of names is common to both. In keeping with their new setting, the character names change each chapter here, but they always begin with the same letter. Márquez supplied the reader with an illustration of the family tree to refer back to but that isn’t necessary here.

Musings on the nature of knowledge and time also crop up in both novels, as does, regrettably, the mistreatment of women. Perhaps this is the writer’s way of highlighting the fact that despite the significant progress made in this area over the centuries, we still have a way to go. With this in mind, it’s no surprise where and when in modern history the story concludes.

All of this might sound like a convoluted approach to storytelling, and it won’t be for everyone, but Boyne does go to great lengths to immerse the reader in every chapter’s specific time and place, which can’t have been an easy feat.

It is interesting to watch the story evolve while everything around it changes, and also to spot the cameos from famous historical figures - Shakespeare and Ned Kelly both make guest appearances. Much like Forrest Gump, our storyteller always seems to be around when something era-defining is happening.

Overall this is an engrossing tale of adventure, told in an original way. 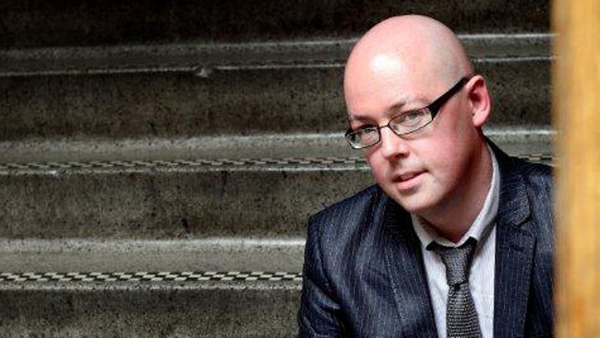