Conor Keane, from Listowel, County Kerry is the man behind this weekend's Documentary On One production, A Very Irish Coup.

Below, Conor writes for Culture about the influences that drew him to tell this compelling story of how ordinary punters successfully schemed to beat the bookies.

WHEN I was a small boy growing up in Listowel, the biggest week of the year was Listowel Races – it was even more significant than Christmas.

The annual horse racing festival on The Island course on the banks of the River Feale is one of the biggest festival race meetings in IONA (Islands of the North Atlantic.)

More than 100,000 people turn-up every year at the Harvest Festival of Ireland, to try their hand at beating the bookies, but mostly they come because of their love of horse racing and the craic to be had in Kerry in September.

There is a soft pagan undertone to the week with a central component being the All-Ireland Wrenboys’ Final – the harvest is in and has to be celebrated.

Also, when I was a small boy in Listowel, there was no prohibition on young boys and girls betting at the racetrack, either with the bookies or on the Tote. It was an excellent education in life; we learned that at the end of the day "the house always wins".

We have been chancing our arm in Ireland for a long time, even before the term 'chance your arm’ game into vogue in 1492. The feud between the Butlers of Ormonde and the FitzGeralds of Kildare was resolved when Gerald FitzGerald thrust his hand through a hole in the door at St Patrick’s Cathedral to settle the peace. It was only then that the Butlers knew his offer of peace was genuine – he was willing to risk losing his arm.

While most of us bet for fun, gambling can also have devastating consequences for people who become addicted to the thrill generated by betting and awaiting their

bet’s fate. They can lose all their possessions in the wink of an eye and with it, the trust and respect of loved ones. Gamble responsibly or don’t do it at all.

This background is why I became drawn to the story of Ballydonnell Sam and the gambling coup that rocked Ireland’s bookies to the core.

Most of us abide by a set of commandments, pillars or laws, but as far as most punters are concerned, there is only one commandment the bookies follow when dealing with them: "Thou shalt not win."

Any chance to take the bookies down and take their money off them is to be relished – punters rejoice in stories where the man in the street beats the bookmakers.

This is why the story of what reporters covering the story in 1978 dubbed "The South of Ireland Gang" is so compelling.

The front pages of newspapers in Ireland and Britain told of how the gang manipulated the Tote at Mullingar Greyhound Track to force Ballydonnell Sam’s odds to a staggering record-breaking 945/1 when he was a 1/2 hot favourite with the bookies.

The bookies howled and screamed and demanded the Garda Fraud Squad investigate – they did. There was never any prosecution.

There wouldn’t have been a murmur from the bookies if Ballydonnell Sam lost. The bookies learned their lesson and banned all bets at Tote odds. It’s also about time that a bet between a bookie and the punter became a contract in Irish law, the status quo favours the bookies and gives them the upper hand.

I grew up in the aptly named, for this story anyway, Greyhound Bar on Listowel’s William Street, exactly eight doors from one of the coup’s masterminds – Eric Browne.

Eric was a professor at the University of Life, not bad for a lad who left

St Michael’s College in Listowel at the age of 15 when he had to take over the family’s butcher’s shop, following the untimely death of his late father Gerard (Berkie) Browne in 1959.

He was just a teenager running the family business with the unwavering and invaluable support of his late mother, Sheila, who cooked the finest beef-stew known to man. Yet, he still managed to win an All-Ireland minor medal with Kerry in 1962 alongside his great friend and Listowel Emmet’s clubmate the late Jim Corridan.

In many ways, A Very Irish Coup is an homage to Eric Browne. Eric employed the three Keane brothers Billy, Conor and John in succession as delivery boys at his butcher’s shop down the street from our home.

We never had a better boss and learned more in those years than we did in all our years at St Michael’s and later at University. It was an education to be treasured, and we do, we really do. Eric is, and was, the soundest of sound men.

I know the late South African President Nelson Mandela wasn’t talking about betting with the bookies when he said: ‘I never lose. I either win or learn.’ It is a lesson for all, including punters. 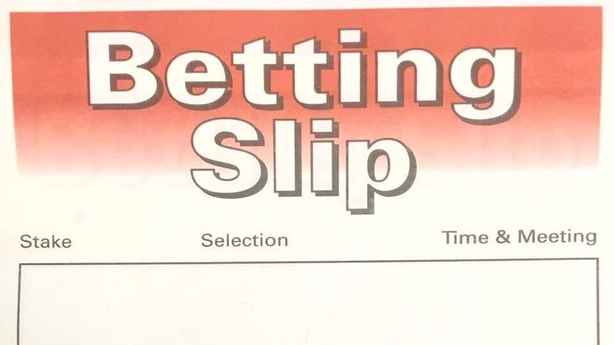 This is partly the philosophy which drove the men and women who pulled-off the Ballydonnell Sam Coup: Always be aware, learn from your mistakes and keep an eye out for suitable opportunities.

The Ballydonnell Sam Coup perpetrators don’t think that the bookies are vulnerable to aboveboard coups today I disagree with them. I believe there are still legally sound exploits to be found in today’s world of technological gambling.

I’m looking forward to doing a sequel to A Very Irish Coup, maybe with the title The Punter Bites Back.

Documentary On One - A Very Irish Coup is broadcast on RTÉ Radio at 1 pm on Saturday 29th August and is repeated at 7 pm on Sunday 30th August.

You can podcast the documentary any time from Friday morning the 28th August onwards - available from wherever you get your podcasts. 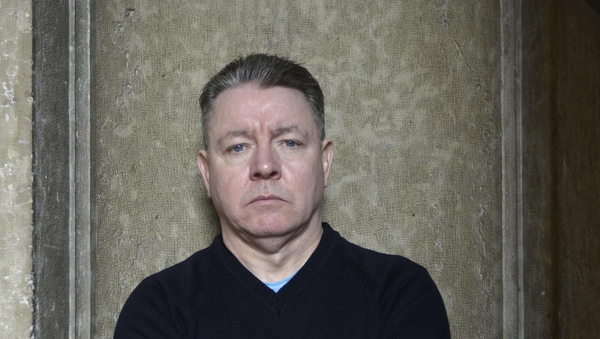 Documentary on One - from H-Block prisoner to crime author