The Rolling Wave on RTÉ Radio 1 featured an illuminating interview with Dublin based instrument maker Frank Tate - listen above.

The first time Frank Tate heard a mandolin being played was in a Dublin session many years ago and the musician in question was the late Ger Mayock. As he says himself, he was smitten.

With that first encounter began his journey on a path of music and instrument making which would soon become his life.  An accomplished musician in his own right, his mandolins, guitars and bouzoukis are in huge demand and played by many great musicians including Colm Mac Con Iomaire, Lisa O'Neill, Glen Hansard, Mick Broderick and Donal Lunny.

As Frank explained to Aoife, instrument making is not about repeatedly reproducing the same instrument but about tailoring the instrument to the needs of the musician so that every single instrument is unique.

Aoife Nic Cormaic visited Frank (at a distance!) in his workshop in Dublin and he told her more about this fascinating process of instrument making. 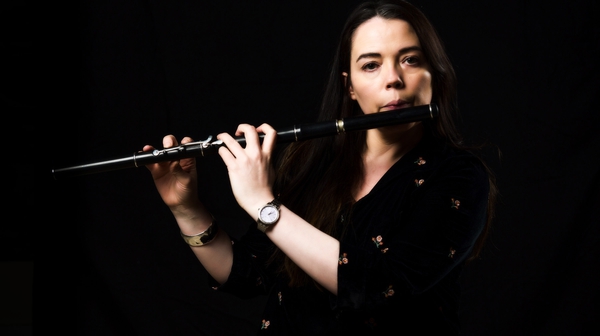