Using James Joyce's timeless words to create a very contemporary take on Ulysses, a remarkable virtual gathering of performers from more than 40 locations across six continents join together to chart our universal, shared humanity as we journey through these extraordinary times: from silence, isolation, the desire for human touch and the quest for a vaccine, through remembrance and resilience, to hope, love and finally affirmation - watch above.

The film was created  Department of Foreign Affairs and Trade (DFAT) and the Museum of Literature Ireland (MoLI) - go here for more on James Joyce, Ulysses and Bloomsday. 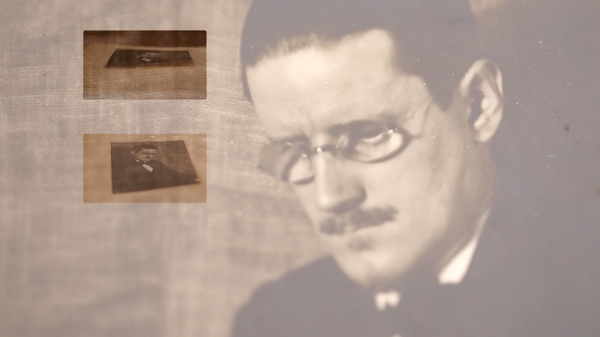