Walking is something many of us have been clocking up more of in recent months. And to chime with Bloomsday, RTÉ Arts and Culture has commissioned a series of short essays taking in that common activity of James Joyce’s Ulysses – the stuff of walking about.

Here is the contribution of novelist and short story writer Nuala O’Connor.

'They were two young people in flux – one away from her home and people, the other preparing to leave his. It’s easy to imagine them, under golden evening sunlight, sauntering side by side…’

Galwegian Nora Barnacle first met James Joyce in his native Dublin on the 10th of June 1904. Nora was a few months in the capital by then, working in Finn’s Hotel, serving drinks and meals, and making beds. Joyce was an idle university graduate, casting about for purpose. Nora was twenty years old when Joyce approached her on Nassau Street, drawn to her head-high, fearless saunter, mass of auburn hair, and dark blue eyes. When they introduced themselves, her striking name surely pleased word-lover Joyce, a committed fan of Ibsen and his Nora.

Watch: Nuala O'Connor introduces and reads from Tripping Towards Bloomsday

In her biography of Nora Barnacle, the late Brenda Maddox writes: ‘Love at first sight is grossly underestimated: a single glance can take the whole person.’ Joyce, to Nora, looked like a Swedish sailor in his yachting cap and ratty plimsolls, but he was tall and serious-looking, and had arresting pale blue eyes; Nora, keen on style, was probably drawn to Joyce’s eccentric outfit as much as his cultured voice. Both were ‘taken’ it seems by their first sight of, and words with, one other; both were confident, sure of their own worth in various ways. And they had plenty more in common: neither knew affluence at home; both were urban Catholics raised in port towns; each of them was drawn to novelty and was not afraid of adventure; they both liked to sing and tell stories; and Nora and Joyce were each sensually comfortable. These things they would discover by and by.

Clearly pleased with their first encounter, Nora and James arranged to meet four days later, on the fourteenth of June, to walk out together. They fixed a rendezvous spot – in front of the Wildes' house on Merrion Square – and parted. In those four days they must have thought about each other often, imagined what it would be like to uncover more; to touch each other, perhaps; to kiss. Nora may have confided in her workmates that she was meeting a man. ‘What’s he like?’ they no doubt asked. And what might she have said in return? ‘He’s good-looking. Respectable.’ Her colleagues may have congratulated her on finding a college man, one who might someday have a good career and provide a comfortable life for a girl. 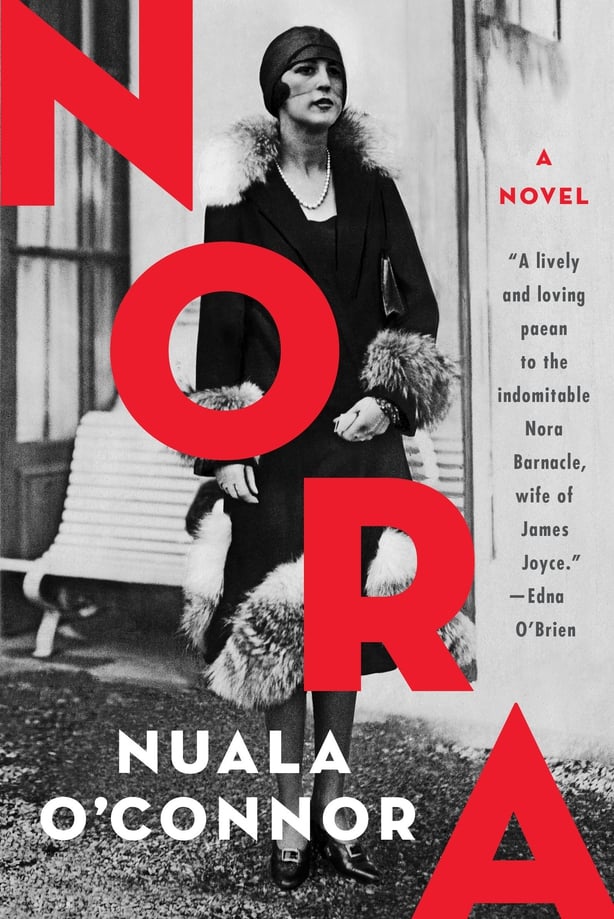 But Nora didn’t turn up on the fourteenth of June, as arranged, and James Joyce waited, peering at other girls to see if they were his Miss Barnacle of Galway and, when they were not, he went home dejected. Rather than shyness or doubt keeping her away, Nora probably had a busy few days at work and couldn’t leave. The hotel was likely full with punters on their way to Ascot where they would watch outsider Throwaway scoop the Gold Cup. Nora had no way to let James Joyce know she couldn’t make their meeting. But the keen and sensitive Joyce wrote a short note to Nora at Finn’s Hotel, hoping she had not forgotten him and would be kind enough to renew their appointment. She hadn’t and she was, and they agreed to meet on the 16th of June, a day now firmly fixed in the minds of literature lovers.

And so Nora and Joyce came together that June day, and walked by the River Liffey to Ringsend. They were two young people in flux – one away from her home and people, the other preparing to leave his. It’s easy to imagine them, under golden evening sunlight, sauntering side by side, swapping small stories from their lives, sweet glances passing back and forth between them, love seeding and blooming in their youthful hearts. And we can watch them walk away from us, knowing that they will tenderly kiss and embrace by the Liffey wall, and set in train the peripatetic, love-filled voyage they would enjoy in mainland Europe, the genius writer and the charismatic Galway girl who kept him afloat.

Dublin born Galway based writer Nuala O’Connor’s forthcoming novel, Nora to be published in 2021 by Harper Collins, is a bold re-imagining of the life of James Joyce’s wife and muse, and the model for Molly Bloom in Ulysses. It has already earned praise from Edna O’Brien as a ‘lively and loving paean to the indomitable Nora Barnacle’. Find out more here. 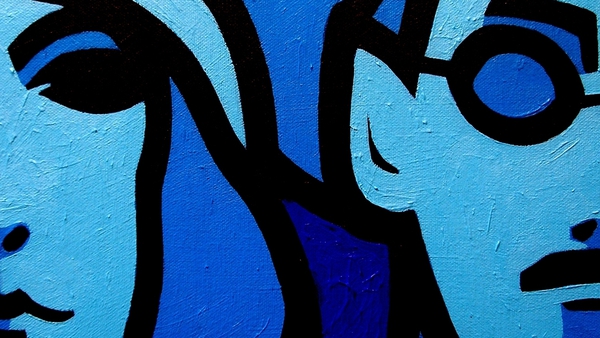