In this edition of the Poetry Programme on RTÉ Radio 1, originally broadcast in April 2020, Olivia O'Leary marked the 98th birthday of Máire Mhac an tSaoi, who has died - listen to the show above.

Máire Mhac an tSaoi, one of our finest Irish language poets, was born on 4th April 1922. She was the first Irish woman to be called to the Bar, served in the Irish diplomatic corps from 1947 to 1962, and was married to Conor Cruise O'Brien, who died in 2008.

She published her first collection of poetry, Margadh na Saoire, in 1956 and went on to publish four more, as well as works of translation, a novella, scholarly work, and her autobiography The Same Age as the State. 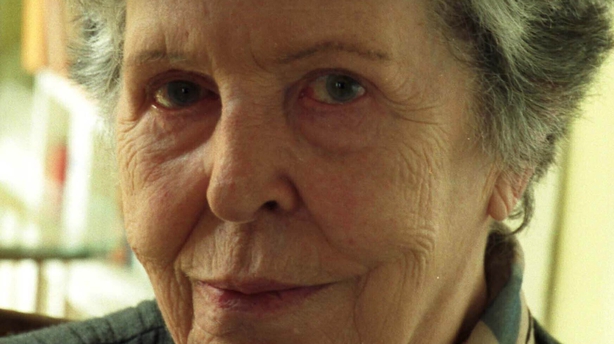 Also featured is poet John McAuliffe, who grew up in Listowel, County Kerry, a place where he says 'writers and writing always felt different from but also a part of ordinary life.’ He went on to study at NUI Galway and subsequently worked in Cork and Dublin, where he ran the Poetry Now Festival in Dun Laoghaire and established the Irish Times/Poetry Now Award.

He has lived and worked in the UK since 2002 and teaches poetry at the Centre for New Writing at the University of Manchester. He is also chief poetry critic for the Irish Times and co-editor of the Manchester Review.

Listen: John McAuliffe reads the opening lines of his poem The Palm

He speaks with Olivia from his home in Manchester about his new collection, The Kabul Olympics, published by The Gallery Press in April 2020.

The show marks the occasion of Máire Mhac an tSaoi's 98th birthday with an archive clip from an interview which Olivia O'Leary conducted with her in 2000, as part of a series on RTÉ Radio 1 called In My Life.

She published her first collection of poetry, Margadh na Saoire, in 1956 and went on to publish four more, as well as works of translation, a novella, scholarly work, and her autobiography The Same Age as the State.

The Poetry Programme, RTÉ Radio 1, Sundays at 7:30 pm - listen back after broadcast here. 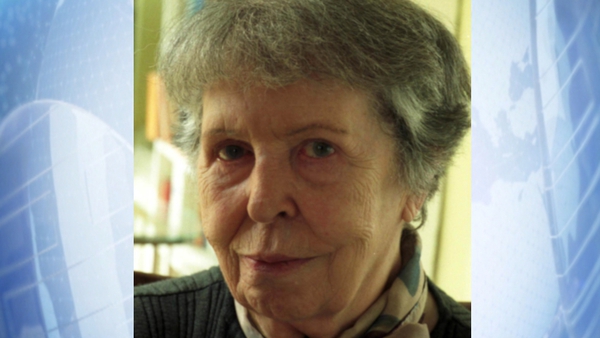