Over the coming weeks, RTÉ will screen a series of classic BBC productions of plays by William Shakespeare, aimed at students - the productions will be available post-broadcast on RTÉ Player.

The productions, which will air on weekend mornings on RTÉ 2, feature some of the world's greatest thespians tackling the Bard's greatest works, including plays featured on the Leaving and Junior Certs for 2020 and 2021, to facilitate both 5th and 6th Years.

The season starts on April 11th on RTÉ 2 with the Leaving Cert texts - Hamlet, The Tempest and King Lear.

Shakespeare On RTÉ - The Schedule (all times TBA) 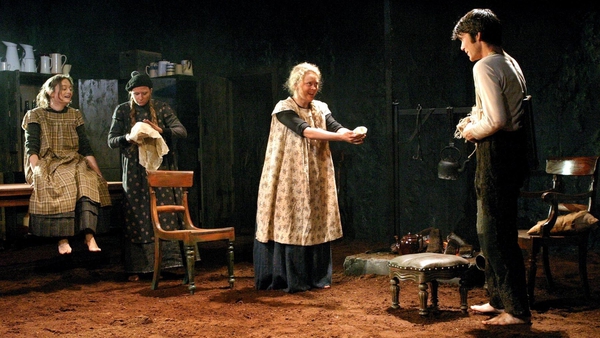 Watch Druid's stunning production of Playboy Of The Western World