Director Ciara Nic Chormaic writes for Culture about her new  documentary Skin+Soul, focusing upon the work of photographer and filmmaker Perry Ogden, which receives its World Premiere at this year's Virgin International Dublin Film Festival.

I have been a producer for over fifteen years but Skin+Soul is my first foray into feature documentary as a director. The film is an exploration of fashion photography as an art form through the work of internationally renowned photographer Perry Ogden.

Challenging perceptions of beauty in his imagery, Ogden was one of the first to use models and non-models together in his work. His iconic Pony Kids series is regularly cited as an influence on contemporary designers.

He has been taking photographs for over thirty years for Italian, British and American Vogue, Dazed, The Face, W Magazine, Arena and a host of other global fashion and art publications. The film has been funded by The Arts Council of Ireland through the Reel Art Award and it will premiere at Virgin Media Dublin International Film Festival 2020.

I have been fascinated by Perry Ogden's photography for many years and in 2016 when I directed a documentary series on the story of Irish Fashion called Snáithe I interviewed Perry Ogden and one of the comments he made in the film really resonated with me he said "We all have a different sense of beauty and we don’t need to be dictated to by glossy magazines as to what is beautiful" This is so true of Perry’s work and there is an authenticity in his fashion images that is arresting and real. I really wanted to explore the idea of beauty through his work and we spent many hours in his studio discussing it and that is how the idea for Skin+Soul came about.

The film explores Perry’s incredible body of work and how it has evolved from his teenage years photographing the likes of Andy Warhol and Joe Strummer from The Clash for his school magazine to his iconic fashion shoots on the Navajo Reservation or deep in the Mississippi for Vogue. His studio was an incredible place to set the film, as it is a warren of boxes full of images, each one with a fascinating story to tell and this became a motif throughout the narrative of the film, Perry opens a box and reveals the fascinating stories behind the images.

A constant in Perry Ogden’s work is Connemara, he says it is like his studio and we returned there with him to revisit some of the iconic fashion stories that he shot there such as the circus girl story with Helena Christiansen for Elle Magazine in the mid-nineties. 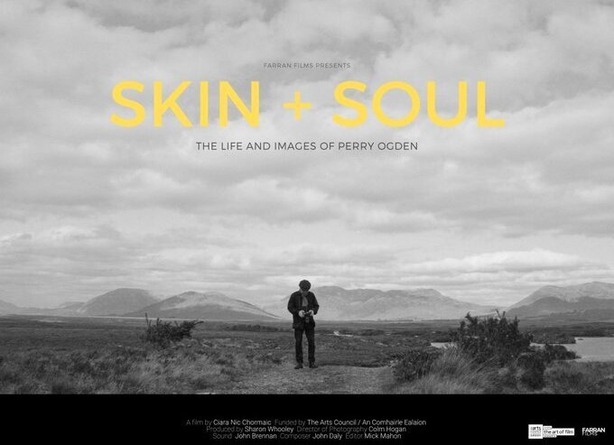 It was important for me to present Perry’s images in the most visually interesting way possible on-screen, and I also spent a lot of time researching how I could do this in a way that would work for cinema, I decided on large scale projection in a warehouse space, these images projected act as chapters throughout the film.

Skin+Soul will premiere at Virgin Media Dublin International Film Festival on March 3rd at 6.30pm at the IFI - find out more here. 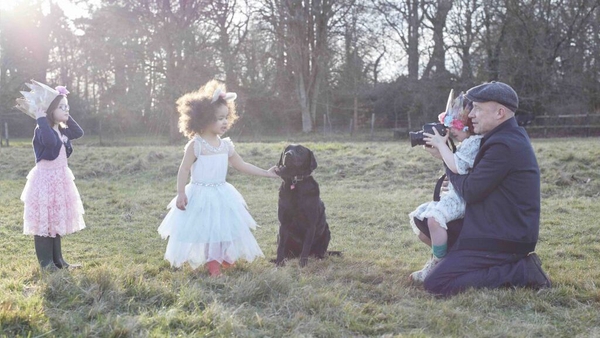 Something for the Weekend – Perry Ogden's Cultural Picks