"With his film nearing completion, and despite the many battles he'd faced to get it this far, Kirk Douglas decided to stand up for what he believed. Perhaps, like Spartacus, he was in the mood to launch a rebellion.

When Douglas openly named the blacklisted Dalton Trumbo as the screenwriter of Spartacus, there were deep intakes of breath. Some rallied to the cause or showed muted support for his stand, while others demonstrated vociferous opposition. The studio, Universal, which had already poured millions into the project had no option but to go along with Douglas’ stance; to do so was the only way they could recoup their investment.

Through the resolve of one man, Kirk Douglas, the Hollywood blacklist was finally shattered..." 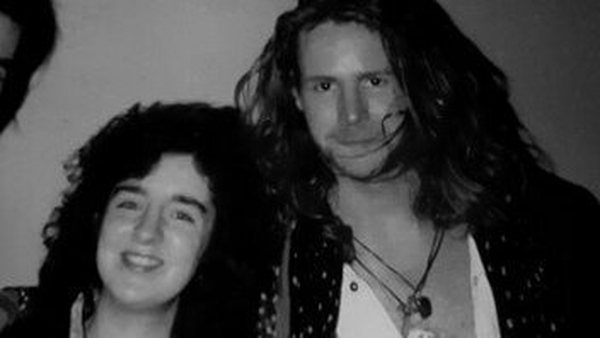 Sunday Miscellany: Jackie Lynam blags her way into an interview with her favourite band in 1991