Playwright Sian Ní Mhuirí writes for Culture about her latest work, The Lonsdale Project, a new theatre show for young people that connects science with real events, and spotlights the fascinating story of the life and work of pioneering scientist Kathleen Lonsdale.

Have you heard the one about the scientist, the amateur actor and the cleaner who walked into a lecture hall? Me neither. But it turns out it's a pretty funny set up…

Looking around Dublin at the moment, you would have good grounds for thinking that science and art collaborations are entering a golden age in the capital. From the packed programmes at Science Gallery Dublin and The Festival of Curiosity, to innovative projects like Dublin Maker or White Label’s theatre show These Stupid Things (for which Rachel O’Byrne received an Irish Times Theatre Award nomination this week) it seems that not only are we seeing a glut of STEM projects for the public - that is Science, Technology, Engineering and Maths projects – but also an explosion of the curiously and sometimes controversially titled 'STEAM’ projects – all the above, with an added ‘A’ for Art.

However, looks can be deceiving. Per head of population, Dublin is one of the most underserved counties for STEM participation in Ireland, according to Science Foundation Ireland data. And amongst all geographic populations, women and girls, and working-class communities, are specifically under-engaged by the world of science and technology. Not a new problem, by any means, but a problem which should trouble those of us who care about education and equal access.

Looking around Dublin at the moment, you would have good grounds for thinking that science and art collaborations are entering a golden age in the capital.

In 1970, Kathleen Lonsdale – pioneering crystallographer, anti-war activist, writer, and mother of three – gave a speech at the Royal Institution in London entitled Women In Science. Though some of her data and analysis could be considered dated, a surprisingly large amount of it is not. To drastically paraphrase her perspective on the scarcity of female research scientists, it comes back to the pram in the hall, having a room of one’s own, not being what you can’t see, and whether an individual can defy social convention, even going as far as being considered single-minded and peculiar, to pursue something they love. And could this not apply to working-class communities, as well? A lack of time, a lack of resources, a lack of equal opportunity to pursue one’s own intellectual life - these are questions of economics and class struggle, as well as gender.

Perhaps, then, the story of Dame Professor Kathleen Lonsdale – ground-breaking scientist, mathematician, writer and former inmate of Holloway Prison, born into poverty at the turn of last century Ireland – could be one worth re-telling in 2020?

We want you to have an experience with science that is satisfying, that is funny and touching, and that you will remember fondly in the future.

A co-production between Dublin-based company Super Paua and Riverbank Arts Centre in Newbridge (the town of Lonsdale’s birth), The Lonsdale Project weaves an original narrative out of Lonsdale’s biography and research, her writings on war and pacifism, contemporary debates about gender and class in the lecture hall and laboratory, and our understanding of belief, profundity and beauty as the realm of the scientist as well as the artist.

Told from the perspective of two female scientists (played actors Hazel Clifford and Aoife Spratt) and a male cleaner-slash-emerging-writer working in their university (actor Graeme Coughlan), The Lonsdale Project is a teenager-focused but aul-one-friendly play about how we remember the great scientists of the past and nurture the great scientists of the future. Comedic, character-driven, socially focused, and scientifically accurate, we worked with some amazing Irish scientists such as Dr Claire Murray (no relation) and Dr Brian Murray (relation – shout out to the Ballinteer Murrays) on how to communicate Lonsdale's discoveries and research within an artwork, rather than as an educational exercise.

Super Paua and Riverbank Arts Centre want you to come just a little further down the road of crystallography and x-ray diffraction with us – and by ‘us’ we mean a collective of scientifically-disengaged theatre-makers who were just as afraid of chemistry and physics when we started as you might be, today.

We don’t expect you to learn anything from our play – not anything you can repeat in an exam. We want you to have an experience with science that is satisfying, that is funny and touching, and that you will remember fondly in the future.

This project has made me – for one – more curious and more confident in my abilities, especially where science and maths are concerned. This is not something I expected, as it was Lonsdale’s anti-war writings which hooked me in, initially, and not her research work. But Kathleen Lonsdale’s energy, values and ideas are so infectious that I have no doubt I won’t be the only one converted by the end of our Irish and UK tour. 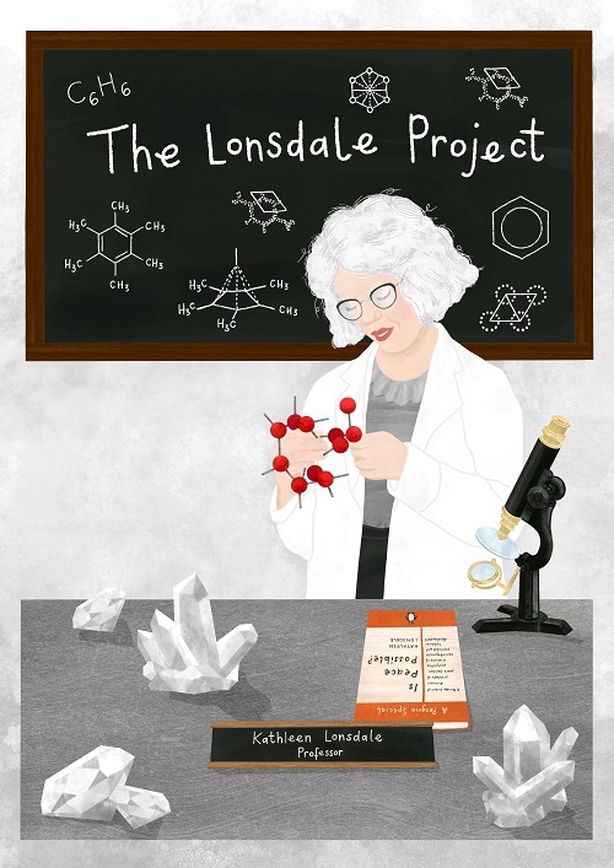 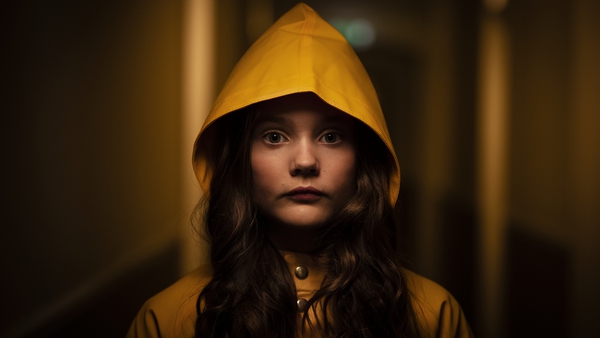 Hansel and Gretel - Theatre Lovett on their opera debut