The Dublin International Piano Competition is presenting a very special and unique concert to celebrate the legendary Veronica McSwiney's 80th birthday, set to take place at the National Concert Hall on 7th January, 2020 - the concert will be streamed live on RTÉ Culture from 8pm.

Veronica McSwiney is one of Ireland’s much-loved and world-famous pianists.  Over the course of her extensive career, the Dublin-born virtuoso has enchanted audiences worldwide.

Celebrating with Veronica at the National Concert Hall are an array of Irish music greats, including John O'Conor, John Finucane, Virginia Kerr, Violetta Muth, Ashling O’Dea, and Clodagh Vedres, in a programme of solo and ensemble playing. Olivia O’Leary will host the concert.

The programme on the night will include Chopin's Nocturne in C Sharp minor, Bizet's Jeux d’Enfants, Arensky's Romance and Waltz for Suite No.1  Op 15 and Shostakovitch's Concertino Op 94 and Tarantella.

This concert is a fundraising event for the Dublin International Piano Competition, where Veronica McSwiney has served on the Jury of the DIPC for three competitions, and promises to be a night to remember for fans of classical music. Come and join one of the true Irish greats for what promises to be an unforgettable evening. 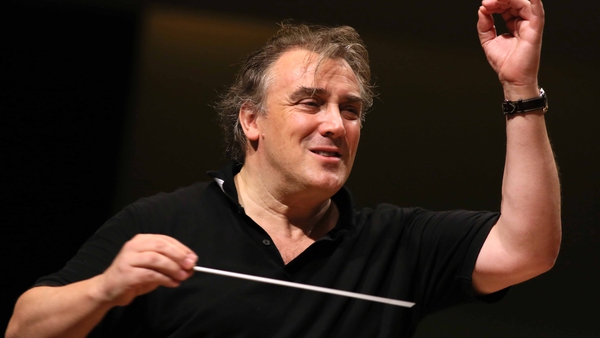