Y'all were sleeping on this one in Twenty Nineteen. Futuristic jazz rattles from the Chicago clarinettist, composer and "spiritual jazz soothsayer"

When your last movie (The Last Jedi) made a billion dollars, you're allowed to indulge yourself a little - so writer/director Rian Johnson went and made an all-star riff on the old-school whodunnit with an ensemble that includes Daniel Craig, Jamie Lee Curtis, Chris 'Captain America' Evans, Toni Collette and Lakeith Stanfield. It's in cinemas from next Wednesday, November 27th...

Debut album from London producer Joe Thornalley who has got the nod from James Blake and Frank Ocean. Full of imaginative beats, dreamy sounds and next-level sonics. Start spreading the word...

The feel-good film of the season is still showing in some discerning film theatres, so make amends pronto (or add to your NetAmaApp watchlist). Shia La Boeuf pops up again in a few weeks in his acclaimed semi-autobiographical drama Honey Boy - he's making a serious case for Comeback Of The Year.

A CHRISTMAS CAROL AT THE GATE THEATRE

Owen Roe gets his Ebeneezer Scrooge on in The Gate's must-see Christmas show, a new adaptation of Dickens' classic tale from Skins writer Jack Thorne, helmed by Gate Artistic Director Selina Cartmell and boasting a killer cast that includes everyone from Hugh O'Connor and Camille O'Sullivan to the legendary Fionnula Flannigan.

A magnificent cast, an emotional evening of Christmasses past, present and perhaps future. #OwenRoe as ever the star that he is ⁦@GateTheatreDub⁩ pic.twitter.com/8tiNu0GeaL

Produced in association with The Purple One's estate, this essential new 4-part podcast series takes a fascinating deep dive into the creation of Prince's 1982 double album, ahead of an expanded reissue of the original record later this month - download the first episode here. 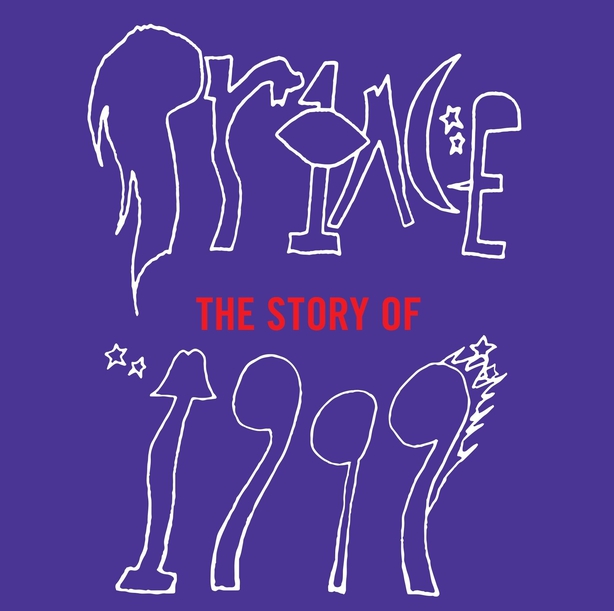 Subtitled An Anthology to Call for an End to Direct Provision, this collection of essays, photography, poetry and memoir, this essential anthology edited by poet Jessica Traynor and actor Stephen Rea (published by Stinging Fly Press) shines a light on the experiences of asylum seekers in direct provision today.

Movember Ireland has teamed up with ten of Ireland's most prolific street artists to host an exclusive art auction at The Hendrick Hotel, Smithfield on November 29th. Curated by James Earley, some of Ireland’s most notable street artists including Maser, Aches, Joe Caslin and Duda will create a one-off piece inspired by, and aimed at nurturing, open conversations surrounding men’s mental health - find out more here. 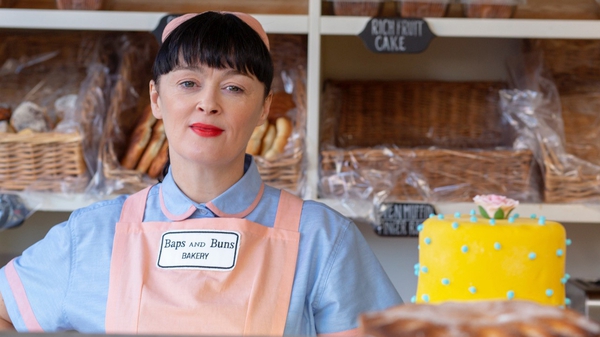