If the former 'C’, as the head of MI6 used to be better known, thought the now 88-year-old author would take this criticism lightly then he did not know his target very well.

Le Carré countered publicly with facts. He had been invited to dine with senior MI 6 figures by Dearlove’s successor, he had been publicly and privately supported by other senior figures in the service and credited with making the service a more human one in the public consciousness.

Then he referred to the intelligence provided by MI6 – intelligence he describes as 'politicised' – that contributed to the declaration of war on Iraq and was passed on Dearlove’s watch. Ouch.

Le Carré is now nothing if not an angry writer. He is also a very modern writer and chronicler of our times. Although the opening pages of his latest book are as characteristically seductive as they need to be to draw the reader, some of its central characters have plenty of anger to vent. Trump, American neo-fascism and institutionalised racism, Boris Johnson, Putin, a Tory cabinet of "10th raters", the corruption and criminality of the new "Wild East" are all in their sights.

We first meet Nat, a middle-aged agent just back from some overseas murkiness and possibly marked as being past his "best by" date. An accomplished badminton player, he meets the politically angry young Ed, who challenges him to play. Thus begins a relationship that involves and ends with a sequence of Venus flytraps. 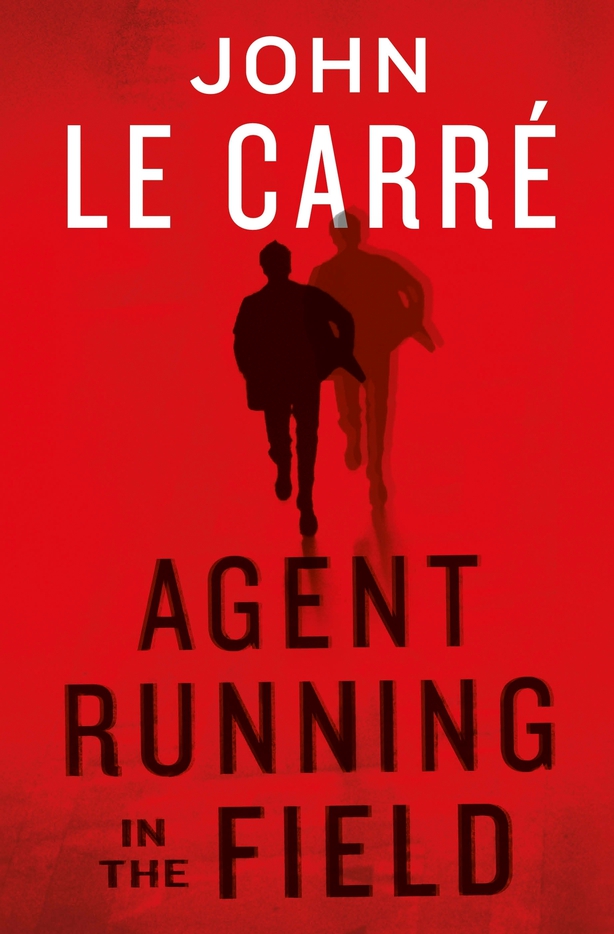 The sequence, typically, involves watchers, ex-policemen who are now in the intelligence trade for some of the dodgier work, career-obsessed mandarins without conscience, romantics, idealists and spies with differing motivations. Le Carré has previously said that he never met a spy who did not believe they occupied a higher moral ground. You’ll find plenty of the high and low moral ground in this book, believe me.

Meanwhile, Florence is a junior at the office to which Nat has now been assigned as head. She identifies a Ukrainian oligarch, code-named Orson, who is immersed in the criminality which financial capitals like London enable, and she leads a drive to bring him down. The operation is blocked, connections in high places are revealed. Florence, committed and diligent, is already "tired of lying" and leaves the service abruptly. She represents a new generation unwilling to remain in the shadows and accept decisions that frustrate an honest mission to bring people like "Orson" to heel. And the Russians are never far from the stage in this book. It’s their involvement that introduces the traditionally-honed spy craft elements necessary for Le Carré’s suspenseful narratives.

By his own admission, Le Carré has no claim to be an expert in modern espionage, an absurdity, he says, no matter what his fans might think.

However, the world of espionage and its inherent duplicity, mistrust and deceit provide a perfect foil for the plot of this 288-page story. By drawing in characters such as Arkady, a former senior KGB officer turned criminal, and making Nat’s wife’s professional mission the pro bono protection of human rights, Le Carré taps into particularly current issues. This facilitates a space in which morality is questioned at all levels.

And almost all of his other themes are here too. Speaking truth to power, authoritarian voices, dark influences that are beyond the ken of most people, hidden and unaccountable powers, the involvement of innocents in situations that get dangerously out of control and the perversion of public debate.

The involvement of innocents in events beyond their understanding is not a new theme for Le Carré, although the degree of innocence on the part of his colleague Ed is a little oblique. ED is on a mission to restore an order based on truth, justice, fairness and democracy, things tacitly endorsed by the reserved and instinctively cautious older spy. The risk Ed is running is clouded by an idealism and naivete, which is coldly and clearly analysed by Nat.

Events in Le Carré's world seldom follow the path you might expect. Such is the case here. For Le Carré is, after all, a romantic too. 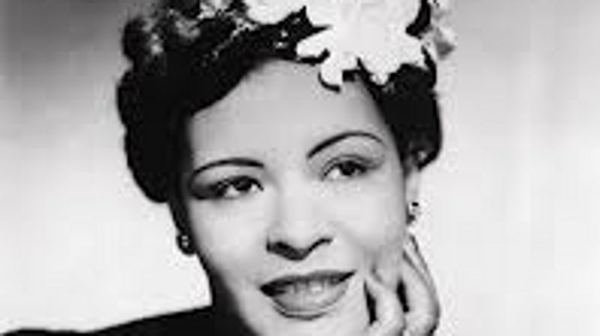