The shortlist has been announced for the 2019 RTÉ Radio 1 Folk Awards, taking place in Vicar Street on October 24th - see the full list of nominees here.

John Creedon and Ruth Smith will once again present the awards ceremony at Vicar St, Dublin on October 24th, with many of those nominated performing on the night - the RTÉ Radio 1 Folk Awards will also be broadcast on RTÉ Radio 1 on the night, from 8pm.

This year's nominees for Best Original Folk Track showcase the songwriting and performing skills of some of the finest folk musicians playing in Ireland today - listen to them all below, via YouTube and Spotify...

All Down the Day – Gerry O'Beirne

Down in the Glen – Karan Casey 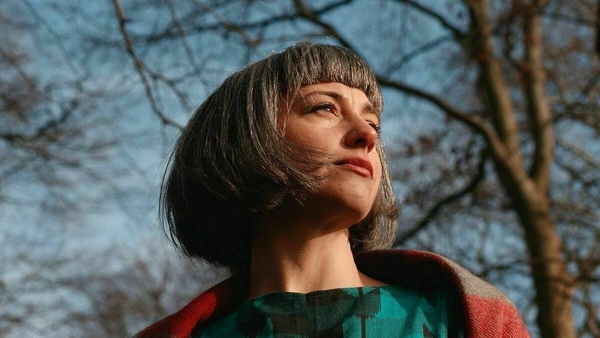