Extra tickets have just been released for the sold-out 2019 RTÉ Radio 1 Folk Awards concert, taking place in Vicar Street on October 24th - if you hurry, you can grab one here.

John Creedon and Ruth Smith will once again present the awards ceremony on October 24th, with many of those nominated performing on the night, which will also feature a special performance from UK folk legend Ralph McTell.

Additionally, it has been announced that Irish folk legend Moya Brennan, the vocalist with Clannad, will achieve this year's Lifetime Achievement Award.

All Down the Day – Gerry O’Beirne

Down in the Glen – Karan Casey

A Lifetime of Happiness – Daoirí Farrell 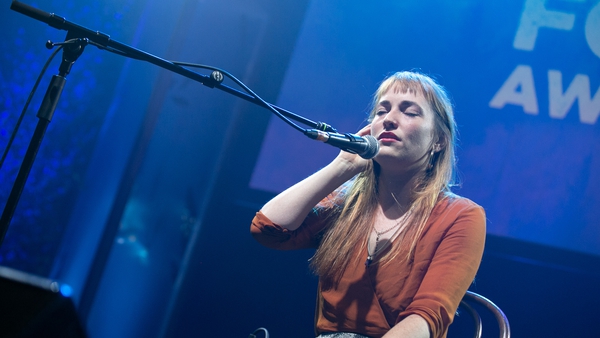