Artist, performer and politician Mannix Flynn writes for Culture about his documentary, Land Without God, which screens on RTÉ One on on Thursday, September 2nd - watch it here, via RTÉ Player.

The film examines the legacy of Institutional abuse by the Irish Church and State over the last century through a deeply personal lens.

Land Without God is an intimate documentary film about place and memory. The disgrace of child sexual abuse in Ireland's residential institutions has been well documented, but too often those at the centre of the scandal have been the objects rather than the subjects of these investigations.

For decades, we were presented either as a deviant underclass, or as poor unfortunates caught up in a never-ending cycle of poverty and dysfunction from which we had to be rescued by Church and State. These lies, and the trauma we had suffered, kept families and communities like mine ashamed and silent.

When, eventually, the truth was exposed there was plenty of appetite for the tales of abuse suffered in the institutions, but not much curiosity about what came next. Where did all the brutalised children go? What did they do with all that anger, all that pain, all that humiliation? What were the consequences for those who found themselves powerless to protect their family members from unspeakable physical and sexual violence meted out for minor transgressions of truancy and petty theft? It is this aftermath which is explored in Land Without God.

This is the first time my family has come together to speak about their childhood experiences in the Industrial schools and State-run institutions where they were locked up as children.

Even among the families and communities devastated by systemic incarceration the subject was never openly talked about. We felt it was essential that those of us who suffered be given the opportunity to articulate that suffering ourselves without our pain being framed and explained by others. The scandal of abuse in the Catholic Church became a global media story, but here in Ireland nobody was being prosecuted, nobody was being held to account. There was nobody in the witness box. Land Without God is the testimony that nobody asked to hear. 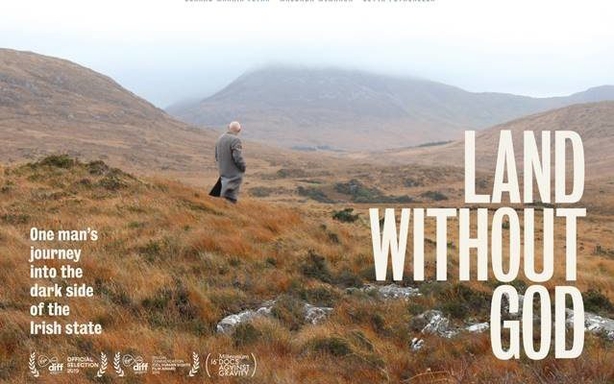 For the last forty years, I have been collecting, creating and excavating work on this subject and my work as a politician, artist and performer forms the living archive and base for this film. We enter directly into the middle of my family story and slowly begin to hear and understand how the destruction of a family happens. This is the first time my family has come together to speak about their childhood experiences in the Industrial schools and State-run institutions where they were locked up as children. By eliciting testimony from my brothers, sisters, nieces and nephews we have documented how the pain and damage of childhood trauma ripples through generations of families and communities whose real "sin" was to be born poor. The objective of the film is to leave an archival and visual essay of this aspect of our social and political history as remembered and experienced by those at the centre of it.

Watch Land Without God on RTÉ One on Thursday, September 2nd at 11.20 pm. 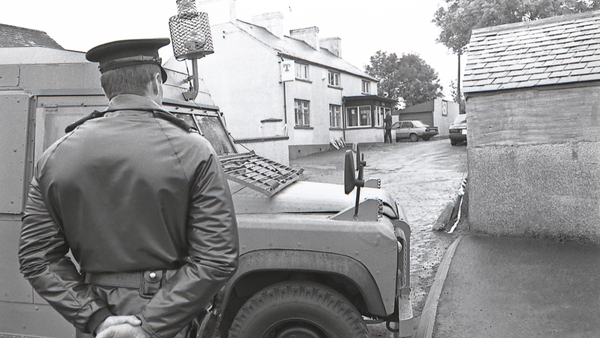 No Stone Unturned - inside the Loughinisland massacre documentary