Jason Byrne has great time for therapy. He thinks it's a chat that everyone could do with from time to time.

The first time he went to a therapist though, he was a bit clueless, as he explained to Ryan Tubridy.

"I was going, 'Ah here, what’s going on? And I’m a comic, so already you’re ready to perform and they have to try and get in behind that. But I went in and I said, ‘look I don’t know what to do here, I don’t know how this works.’ And she goes, ‘Yeah, well you’re already doing it’."

The comedian and author was hooked and found huge benefits right from that first session. Jason thinks it’s important not just to go to therapy when something’s up.

Therapy for Jason is just talking to get his head straight. He says he doesn’t suffer from depression as such, but talking things out gives him a boost when his brain is tired.

"I’ve never had depression… I get mental fatigue, I call it. So I just get exhausted from gigging and writing and working and everything. It’s like getting a massage on your brain." 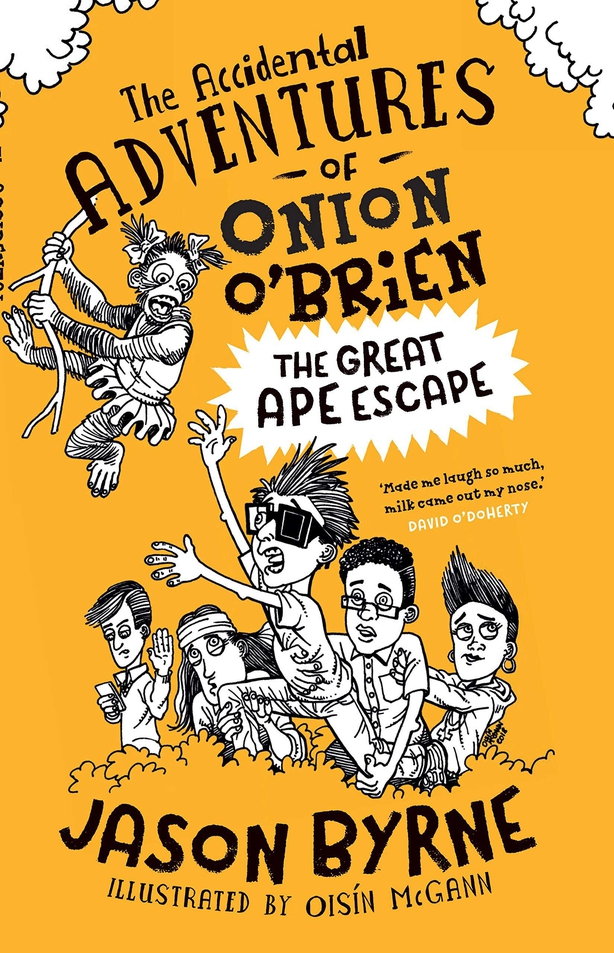 Chatting about his children’s books The Accidental Adventures of Onion O’Brien, the conversation turned to Jason’s own school days. In primary school, he was a full-on prankster who got away with it.

"I was like a professional messer in school. But it was a good thing, I wasn’t a bad child, I was a good child. The teachers were confused with me, they liked me. I was a nice kid, I did my work and all that stuff but I had something going on. I’d make them laugh and they didn’t want to laugh."

Secondary school was a bit more challenging. Writing was an outlet for comedy, but he didn’t always get the response he was looking for. Jason tells a story about a teacher who told him he could write about anything he wanted. Jason wrote about an imaginary date, complete with white suit, hairy chest and medallion – it was the 80’s after all. The teacher hated it.

"He says ‘this is disgraceful’. And he made me stand up and read it in front of the whole class. He was trying to humiliate me and bash down my imagination and go ‘No, no, no!’ But the class all laughed at it and they all loved it. ‘So he went you’ll be nothing, you’ll be nothing’. To think that I’ve written three books..."

The Accidental Adventures of Onion O’Brien: The Head of Ned Belly by Jason Byrne with illustrations by Oisín McGann is published by Gill Books. Listen to more from The Ryan Tubridy Show here. 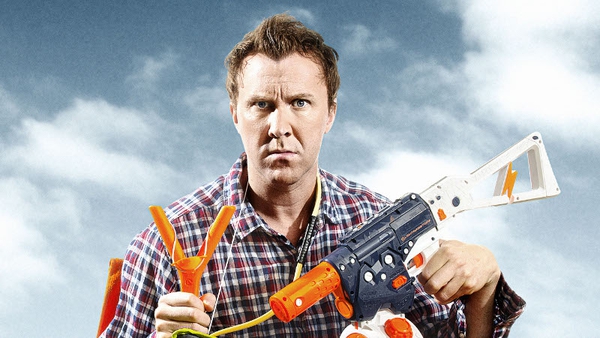