Audiences in the mid-west will have the rare pleasure of a live performance from outstanding Scottish songstress Karen Matheson, lead singer with Capercaillie, as part of the Sruth na Maoile @ 25 concert in glór in Ennis, Co. Clare, on Saturday 5th October.

The use of the two languages has, on occasion, lead to some confusion, with Seán recalling the time when Mairi Anna spoke of An Bhreatain Bheag, which in Irish means Wales, but in Gàidhlig means Brittany: "I may have interrupted Mairi Anna as she spoke during our recording, thinking she had mixed up her countries, as we had been talking about Brittany. Yellow card for me! We had a good laugh about it afterwards."

Both presenters are musicians in their own right, and come from families steeped in the tradition, but despite this they have both veered outside the strictures of the tradition in their own work, and also in their choice of music for the programme. "There have been so many exciting developments in Celtic and Gaelic music in the last quarter century," Mairi Anna says, "and we always aim to reflect that in the programmes – honouring our roots and musical elders, and being supportive of new directions."

And the most surprising thing about the last twenty five years? For Seán, it’s the similarities between the two cultures.

As for their favourite memory? For Mairi Anna, it was during the TV series spin-off that they did in 2000, when they introduced Scottish singer Arthur Cormack to Connemara’s Tomás MacEoin. ‘Arthur had recorded a Scottish Gaelic version of Tomás’s legendary song, An Cailín Álainn, and they led a joint version of it on screen. Pure magic.’ 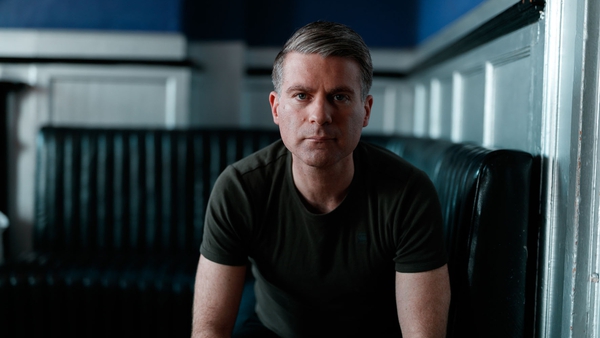 Cian Ó Cíobháin on 20 years of An Taobh Tuathail