When poet Lola Ridge died in 1941, the New York Times described her as one of the leading poets of America, but, until recent years, she has been largely forgotten.

Listen to The Lyric Feature: Undersong below:

Born in Dublin, growing up in Australia and New Zealand, she abandoned her husband (a move that echoed her mother's life) to move to Australia, and from there emigrated to the United States in her 30s, where she re-invented herself.

Ridge played a central role in the world of modernist poetry, became a committed anarchist, and was one of the first poets to write about human rights, women's lives, race riots and the dangers of fascism. She believed that poetry could make a difference.

She maintained a life-long interest in the country of her birth, writing poems about Jim Larkin and the Easter Rising, and her legacy can be seen in the work of today's politically-committed poets, both Irish and international.

Contributors to Undersong include her biographer, Terese Svoboda, as well as poet Sarah Clancy, Lucy Collins, Associate Professor in the School of English, Drama and Film at University College Dublin, Robert Pinsky, former poet laureate consultant in poetry to the Library of Congress, and composer Seán Doherty.

Terese Svoboda’s biography of Lola Ridge, Anything that burns you, is published by Schaffner Press. An anthology of her early work, To The Many, edited by Daniel Tobin, is published by Little Island Press. 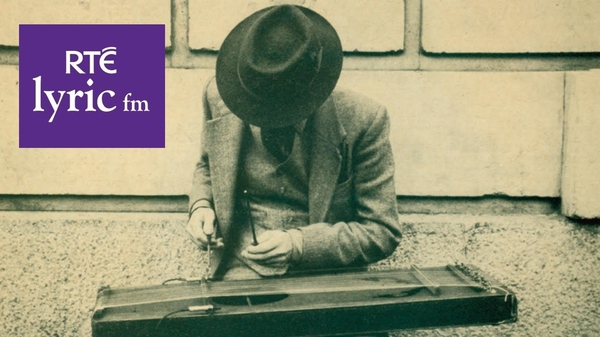