In his first Irish interview, troubled comedian Tony Slattery spoke to Ray D'Arcy about his Irish connections and his Catholic upbringing - listen to the fascinating interview in full above.

Tony withdrew from public life for the best part of twenty years while he battled his demons and has come out the other side. Best known for Channel 4's Whose Line is it Anyway, Slattery told RTÉ Radio 1 that his mother was from Connemara and his dad from Ennis.

Actor and comedian @TheTonySlattery details his harrowing battle with addiction and bipolar disorder, and in particular the alarming toxicology report of the substances he was taking pic.twitter.com/fomG6PQbnY

Speaking of his days taking cocaine and his mental health issues -  "If you work hard too much and it's all work and no play, you go nutty" - he told Ray he has been clean from taking drugs a few days after the turn of the millennium. He spoke of the constant fear of relapse, and going to this year's Edinburgh Fringe where he'll be meeting up with chums, 'it's a double-edged thing'. 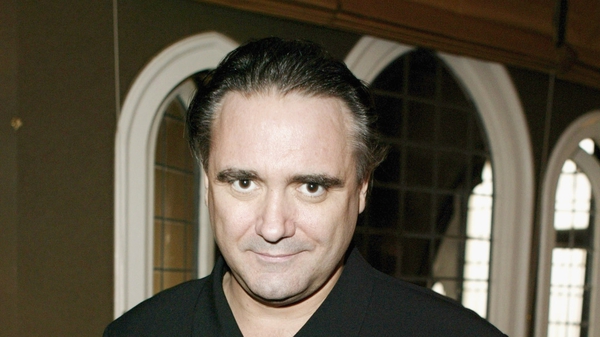 Slattery: 'Thanks to everyone for your best wishes'