An Post has issued a series of four new stamps celebrating a quartet of internationally recognised songs, as performed by iconic Irish artists, ranging from 17th century musical airs, to rock music, poetry and folk ballads.

he songs featured on the stamps are With or Without You by U2, Danny Boy by Count John McCormack, Dreams by the Cranberries and On Raglan Road by Luke Kelly. Designed by Dublin-based agency AMP Visual, the stamps highlight lyrics from each song, inset on an image of the performing artist. 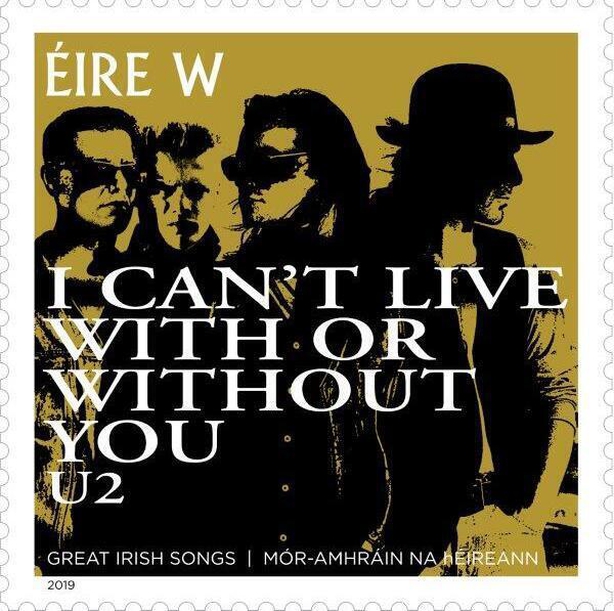 With or Without You features on U2's multi-platinum album ‘The Joshua Tree, released in March 1987, while Danny Boy is drawn from the old Irish melody Londonderry Air and was set to the lyrics of Danny Boy by Frederic Weatherly in 1913 - Count John McCormack's interpretation of the song is considered by many to be the definitive version. 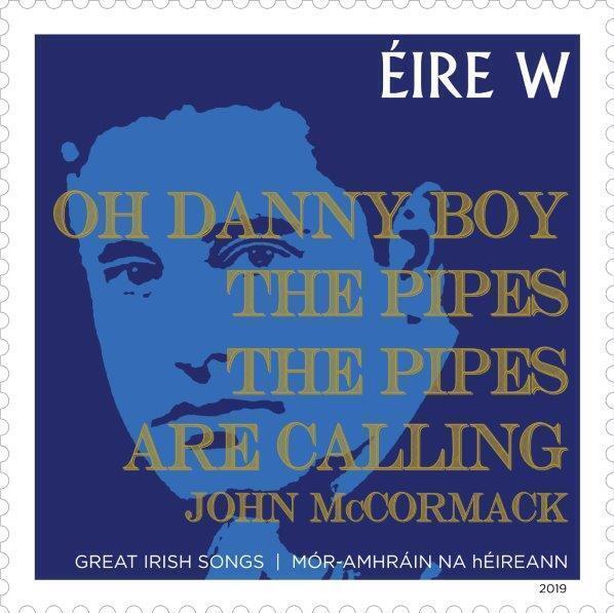 Dreams, written and composed by Dolores O’Riordan and Noel Hogan of The Cranberries, was first released in 1992, their debut single became a worldwide hit in 1994 - most recently, it's served as the theme song to TV smash Derry Girls. 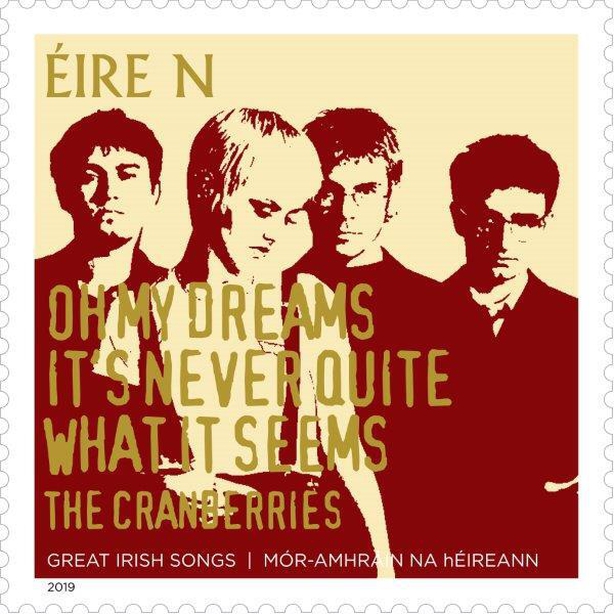 Inspired by the old Irish Air The Dawning of the Day, poet Patrick Kavanagh composed On Raglan Road as a melancholic poem of unrequited love - he later gifted the song to legendary ballad singer and Dubliners frontman, Luke Kelly. 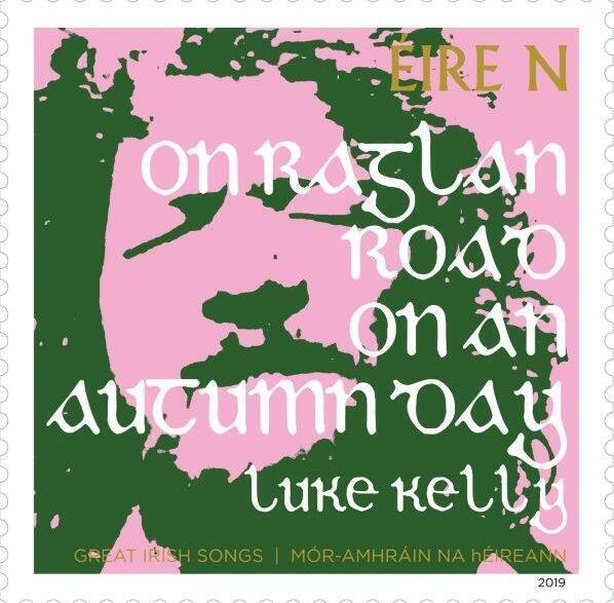 The Great Irish Songs stamps are valid for both international (With or Without You and Danny Boy) and national (Dreams and On Raglan Road) postage - An Post has also produced a limited edition box set of four ‘7" single’ replica discs, available online at www.irishstamps.ie or via the Philatelic Bureau in Dublin’s GPO. 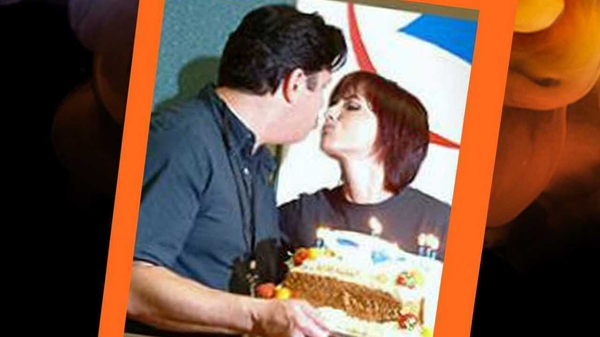 Listen: The Cranberries live and unplugged on RTÉ 2m