In September 2002 The Cranberries came in to The Gerry Ryan Show on RTÉ 2fm and recorded an unplugged Studio 8 session on the eve of their then Greatest Hits album Stars - listen to it above.

Dolores, Noel, Fergal and Mike were in studio with Gerry for an hour during which they performed eight songs and spoke about the music and their career to date. They also celebrated Dolores's 31st birthday on that week. 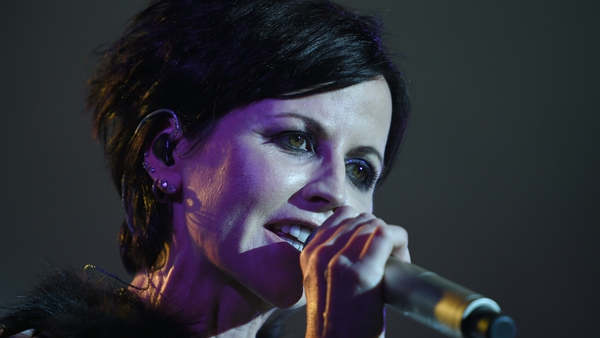