Elizabeth Day is something of a Renaissance Woman. She’s a journalist, an author, a podcaster – and also a failure.

That last one’s not something most people would put on their CVs, but Elizabeth has made failure – her own and others’ – into a sort of cottage industry. Inspired by her popular podcast, How to Fail, she’s just published a book all about things going wrong: what we think when it happens and how we deal with it afterwards.

Listen: How To Fail With Elizabeth Day

Elizabeth told Ryan Tubridy that she used to be one of those people who always had a five-year plan, but the plans never seemed to work out as she had imagined they would. She decided that life would be much more interesting without a plan. And it seems to be working out very well. The irony has not passed her by:

"Doing a podcast about failure has turned out to be the most successful thing I’ve ever done."

The guests Elizabeth has had on her podcast include Sebastian Faulks, Phoebe Waller-Bridge, Alistair Campbell and Lily Allen, all talking about how their own failures taught them how to succeed. And having well-known people talk about failure was very important to Elizabeth:

"To have someone that you might aspire to and admire from afar admit that things went wrong in their life and there were periods in their life that they really struggled… makes you more hopeful." 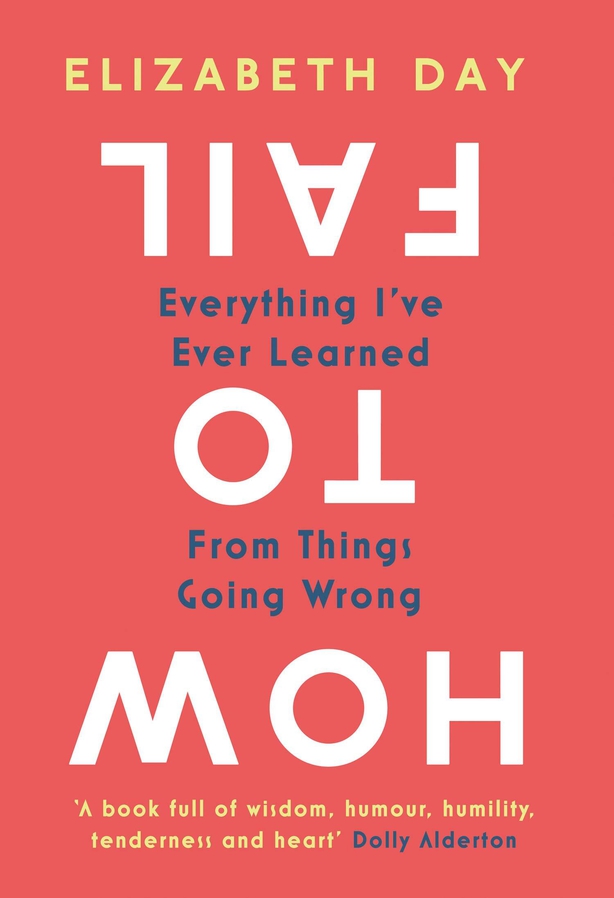 How to Fail by Elizabeth Day is published by Harper Collins. Listen to more from The Ryan Tubridy Show here.