Three of the world’s most influential rap groups have announced they will perform a Dublin show together, hosted by legendary producer DJ Premier - and we've got tickets to give away.

The triple-header features rap legends Wu-Tang Clan, Public Enemy and De La Soul - billed (quite rightly) as the Gods of Rap tour, the show will hit Dublin’s 3Arena on 14 May.

The tour will mark the anniversary of three iconic records: Wu-Tang’s Enter the Wu-Tang (36 Chambers) turns 25, Public Enemy’s It Takes A Nation Of Millions To Hold Us Back turns 30, and De La Soul’s 3 Feet High and Rising turns 30. Expect a night of hip-hop classics from some of the greatest MCs of all time. 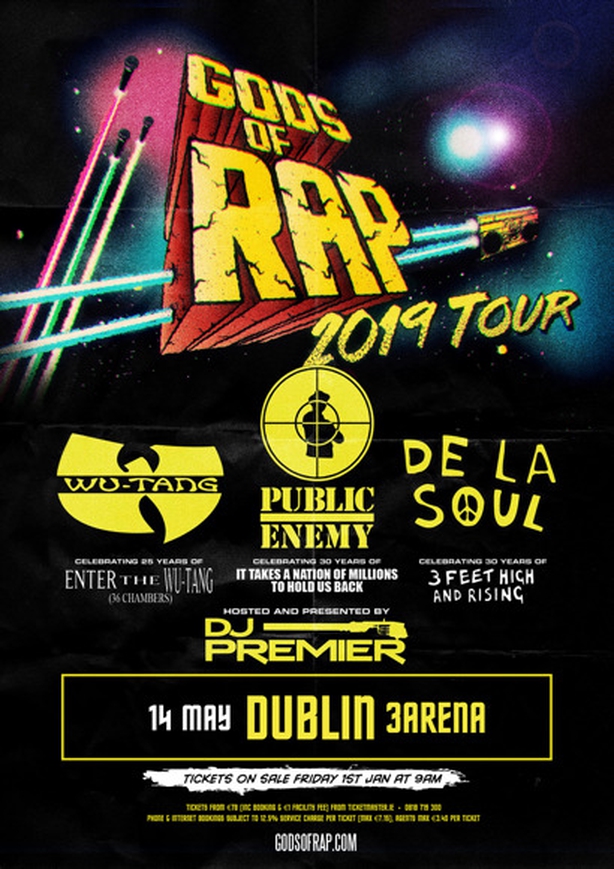 Enter the Wu-Tang (36 Chambers) was the thrilling 1993 debut breakout from the Wu-Tang Clan, and largely considered one of the all-time great hip hop records.

It Takes A Nation Of Millions To Hold Us Back, another classic, features the hit singles Don’t Believe The Hype and Bring The Noise. 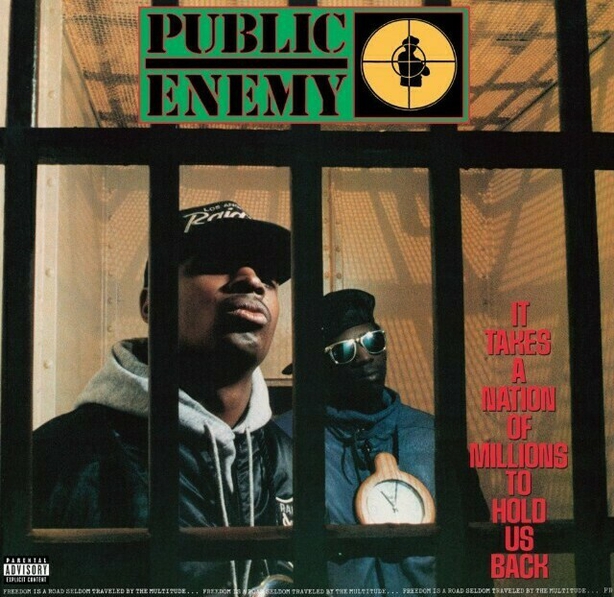 De La Soul’s debut 3 Feet High and Rising was a ground-breaking classic, featuring tracks like Eye Know, The Magic Number and Me Myself and I.

Tickets to Gods Of Rap go on sale this Friday, 01 February at 9am - to be in with a chance to win a pair of tickets, follow RTÉ Culture on Twitter or Facebook and tell us this:

What is the title of De La Soul's debut album?

Send us your answer, along with the hashtag #RTEGodsOfRap before 6pm next Tuesday evening, February 5th 2019. The usual terms and conditions apply.

Now get cracking - and the very best of luck! 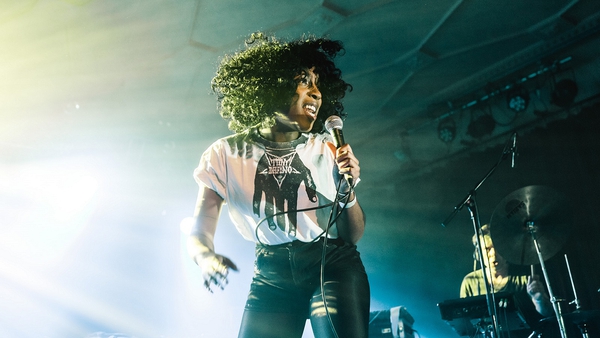