Irish film director Vincent Lambe joined Ryan Tubridy to discuss the fall-out to his short film Detainment being shortlisted in the category for Live Action Short Film in this year’s Oscars.

The film is based on real-life police interviews with two boys arrested on suspicion of the abduction and killing of a 2-year-old boy in 1993.

The victim was James Bulger, and those questioned and later convicted were Jon Venables and Robert Thompson.

Watch the trailer and three scenes from Detainment below:

Since the nomination last month, Vincent has seen a growing backlash.  He explained to Ryan:

‘It gave me the sense of just how enormously sensitive this case is when the most respected broadsheet in the country is afraid to publish something they know to be true because they think they’re going to get a backlash from it.’

In a recent television appearance, James Bulger's mother Denise Fergus has called on the Academy to axe the movie from the Oscars shortlist.

While admitting he did not contact any of the families involved prior to making the film, Vincent says it was never his intention to cause upset.

For more from The Ryan Tubridy Show, click here. 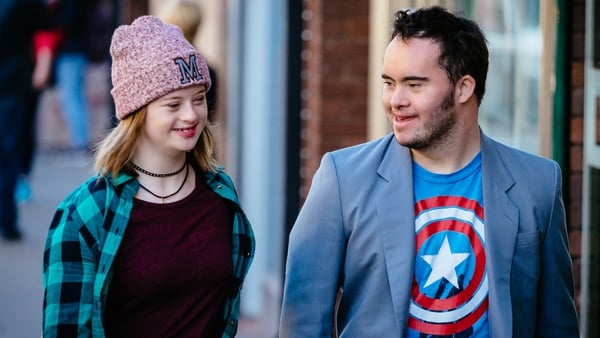