Minister for Culture, Heritage and the Gaeltacht Josepha Madigan has announced the appointment of five new Cultural Ambassadors to 'assist in & enhance' the promotion of Ireland in the global arena under the Government’s Global Ireland 2025 initiative.

The Cultural Ambassadors will endeavour to raise the public focus on arts and culture as a means of promoting Ireland globally, provide advice and input on strategic cultural initiatives and participate in key events and projects.

World-renowned Irish traditional musician, Martin Hayes, has been appointed a Cultural Ambassador at a special event in Government Buildings

I’m delighted he has accepted our invitation to promote Ireland’s rich culture as part of #GlobalIreland2025 pic.twitter.com/ydkACxBObm

"Playing Irish music for me was, for most of my career, has been about taking this music all over the world and trying to get people to see it in its truest light," says Martin Hayes. "In a sense, part of what I do is to be an ambassador for most of my life. It feels like an endorsement from the Irish government. It's a lovely thing to get. I hope to continue to bring that music and do it in an Ambassadorial sort of way... It's a special time when you're acknowledged like this and you're asked to represent your country in some way... It's very special." 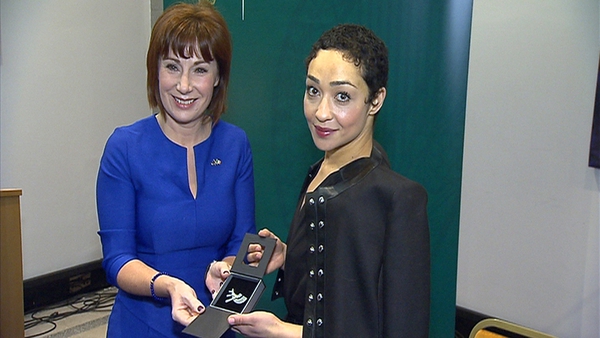